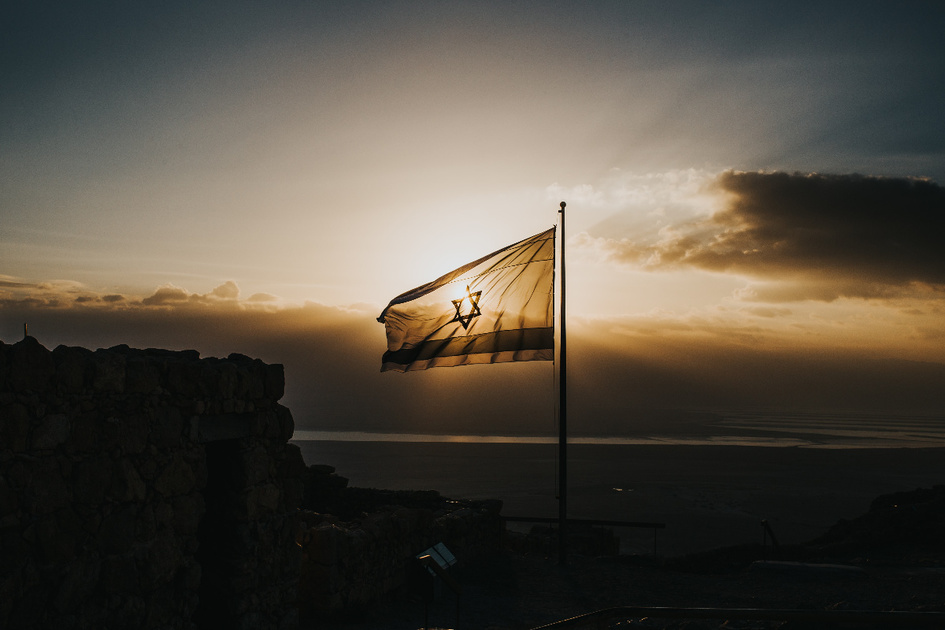 I’ve been thinking a lot about trauma lately. Trauma was always one topic I’ve never claimed to know much about, one presenting issue I’ve never wanted to treat, and always tended to refer out. But when you specialize in sexual dysfunction, and in a broader sense, when you deal with human beings, trauma is kind of hard to avoid. It’s understandable why many of us- therapists and others, don’t really like to touch trauma. Trauma can be messy, ugly, mean, scary, heart-wrenching, and unboundaried. Sometimes even the beautiful humans who carry trauma in their historical backpacks can come off that way too. And for those of us who like to keep strong emotions neatly tucked away in their respective compartments, even others’ trauma can be jarring.

There are some experts who suggest that mostly everyone has experienced some form of trauma, even if not one dramatic event. If we define trauma as an event that made significant impact on the psyche, then what they term “small T trauma” – is ubiquitous. And trauma can be subjective too- two people can survive externally identical stressful or painful circumstances, and one’s psyche processes it as traumatic while the other doesn’t.

About 20 years ago, we lived in Israel for five years. Israel is a country with a mandatory draft, which means that the vast majority of Israeli adults are veterans. Because Israel is often under anti-Semitic and terrorist attack, they need to have a strong defensive military. Something interesting that I noticed while there, is that while most Israelis are veterans, and certainly both individuals and the society are affected by this, the country as a whole seems to have evolved a culture of resilience and empowerment, a hardiness and optimism that we don’t typically associate with post-traumatic functioning. It may be an example of what some experts call: post traumatic growth.

This week, Israelis and many Jews the world over, commemorate and celebrate Israel’s Memorial Day an Independence Day. Last week, many commemorated Holocaust Remembrance Day. As a child growing up, I attended a very Zionistic school, where these days held an enormous amount of significance, with all day emotional programming, assemblies, and heritage education. Yom Hashoah (Holocaust Day) was horrific- the school gym was plastered with larger than life posters of the most egregious human torture and suffering unimaginable. The music, plays, poetry, presentations, and guest speakers broadcast the horrors and excruciating loss and pain of the 6+ million, the tens of millions of survivors, and the next generations who inherited the agony. I remember thinking, as a little girl, that I would have preferred to perish in or before the Holocaust than to have had to endure it.

Conversely, Yom HaAtzma’ut was easily the most joyful day of the schoolyear. We all came decked out in our blue and white outfits, ready for singing, dancing, blue frosted cupcakes, flag formation parade, and lots of exciting “grandpa stories” of triumph and resilience. The religious Zionist narrative was that out of the traumatic ashes of the Holocaust, a band of emaciated, broken Jewish souls rose up and reclaimed life and freedom in the holy Biblical homeland. For the first time in almost two millennia, Jews who had been oppressed, murdered, and persecuted ruthlessly throughout history across the globe, would finally have a safe space, a sanctuary to call home. Truly cause for celebration. The range and intensity of emotion during those weeks was difficult, but it landed on a high note, and culminated with a parade of pride and joy.

As an adult, I understand that it’s not as simple as all that; politics and history are always full of complexity, nuance, and multiple perspectives. And yet. It’s a story that promotes hope. That focuses on both the unspeakable suffering and miraculous national salvation. A very Jewish story indeed.

As we endure this global trauma, and we withstand suffering, scarcity, loss, fear, and the temporary breakdown of civilized societal function as we know it, we are in grave danger of facing a global PTSD epidemic. I’m afraid I no longer have the luxury to outsource trauma work- not as a clinician and not as a human. Both professionally and personally, I think we would do well to study the literature on trauma, going through it, surviving it, but also dealing with the aftermath. The “what happens next.” What to do to process the extreme and volatile emotionality and vulnerability that follows crises, and what increases the likelihood of becoming a “rise up “ story- to follow that powerful energy sequence of Holocaust- Memorial- Freedom. We all know about the many perilous possible effects of PTSD on individuals and society. Which makes it all the more necessary to learn the research, case studies, tools, and techniques to try and set ourselves up as much as possible for post-traumatic recovery and growth.

Photo by Cole Keister on Unsplash

Are you enjoying what you are reading?