Please Note: This post contains explicit content, is for mature readers only, and may be triggering for survivors of trauma.

Fay and her husband, Alex, have a nice relationship- for the most part. They can share deeply and laugh together, support one another, and work out differences that arise respectfully and amicably. In the bedroom too, they enjoy cuddling and kissing. But when the foreplay gets more erotic, and especially when they become more exposed, Fay shuts down. She can’t bring herself to partake in any pleasuring that involves direct genital stimulation, in either direction. They do have intercourse, but at a certain point in the night, she mentally checks out and just wants it over with. She wants very much to enjoy their sexual relationship, but the idea, sight, and feel of genitals completely disgusts her. In her case, it’s not only his but, to a lesser degree, even her own. Fay has no recollection of any traumatic or inappropriate or unwanted sexual activity in her history. Her husband is gentle, respectful, hygienic, and otherwise attractive to her. She feels silly about her problem and wishes she could just get over it. They are both confused and frustrated by it, and want to figure out if there is a way to change it.

Fay has what is called a sexual aversion disorder. This a particular type of discomfort that can manifest in different ways. Some phrases are used interchangeably but have linguistic and practical differences:

These can present in a variety of ways, sometimes presenting as a revulsion toward all or most sexual activity. In her case, it is localized to just the genitals (sometimes people have it for only their own or only a partner’s. Some feel aversion to the entire body of the opposite sex.) Some people have aversions to contact with body fluids, which can also inhibit pleasure. While this can be a common reaction to sexual trauma, some erroneously interpret this phenomenon to mean the person must have been abused. The reality is that, like Fay, many sufferers have no known history of inappropriate touch.

What is true is that people are not usually born disgusted by genitals, and that is something that is picked up along the way. Many kids and teens get the idea that private parts are revolting- either overtly, or implied, from home, or from school or peers:

“Ugh- your underwear has nasty germs; keep it away from the other laundry.”

“People who touch themselves are sick perverts. And sinful.”

“Yuck! Don’t look at that- there are naked people and it’s so nauseating.”

“Go put some clothes on; no one wants to see you like that.”

Some young men or women have heard cruel remarks made about their or others’ bodies- in a locker room, at a urinal, at a mikvah, or online, and interpreted it to mean there is inherent shame associated with them. And when preteens and teens hit puberty, and develop age-appropriate curiosity about their bodies and others’ the way they react, share, hide, obsess, repress, or process those thoughts and feelings can have a lasting impact on their sexual self-image.

Genophobia and sexual aversion disorders are not always due to specific outside influences- sometimes it has to do with how children develop relationally to themselves. But babies are not born with shame, it gets programmed and acquired somewhere along the line.

The good news is that these issues can be treated in the context of a good relationship, appropriate, competent therapy, and psychosexual re-education. (But not by forcing yourself prematurely, or faking being fine with it when you're not.) And the even better news is that many future cases can be avoided altogether with healthy, empowered sexual education throughout child and adolescent development.

If you are someone who struggles with one of these aversion disorders, know that you are not alone, it’s not your fault, and that there is help that can make a difference. And if you are a parent who wants to reduce the risk of your children developing one, know that there are resources – books, articles, and classes- that can help you learn to educate your kids toward a healthier, more wholesome body image and sexual self-concept. 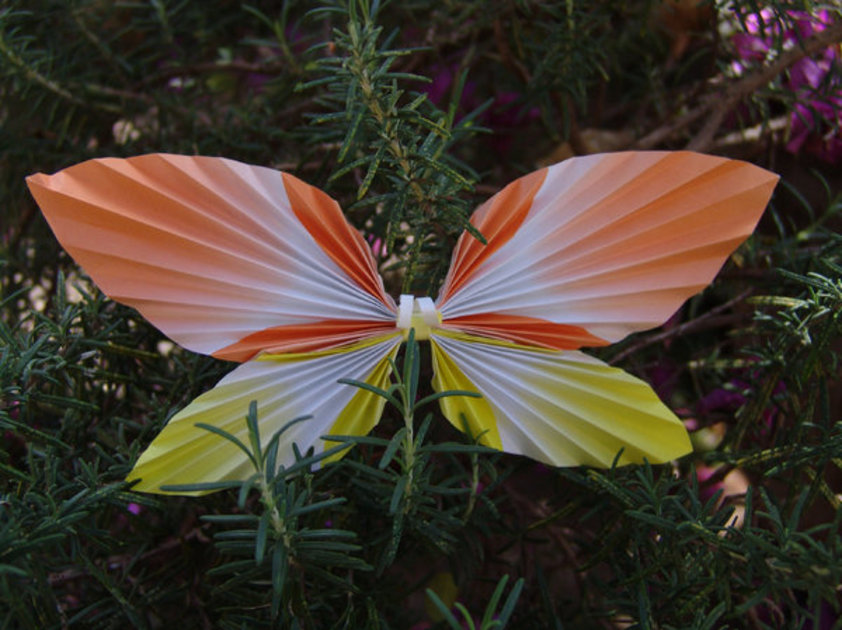 Not Who I Married
by Reuven Boshnack, Rabbi