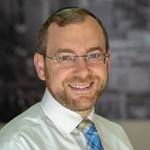 Subscribe
Psyched for Torah
Rabbi Dr. Mordechai Schiffman
Click here to view my clinical profile
As a practicing rabbi and a licensed psychologist, I believe that the wisdom and lessons from the Torah and the modern discoveries from the field of Psychology can be combined to create an ideal space for personal, communal and spiritual flourishing.
Subscribe to this blog to get the latest updates emailed to you Subscription complete
Open reader view Who's In Control?
Rabbi Dr. Mordechai Schiffman
November 28th, 2020
Tags:
psychologyTorahControlYaakovBereishitParsha 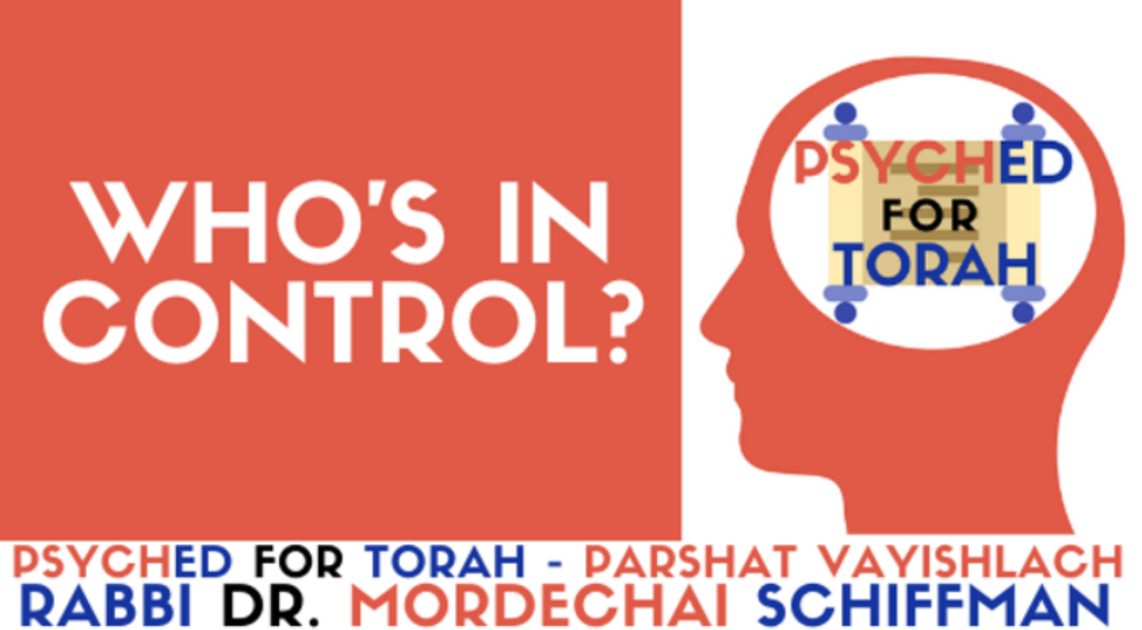 In setting the stage for the battle between Yaakov and the angel, the pasuk relates “Vayivater Yaakov levado” - Yaakov was left alone (Bereishit 32:25).  The Slonimer Rebbe (Netivot Shalom, p. 226-228) suggests that the Torah is highlighting the hazard of isolation. When one is alone and cut off from others, there is a strong threat of danger.  When an individual is connected to friends, family, and community, the risk of harm is decreased.  Solitude is a risk factor for physical, psychological, and spiritual harm.
In contrast, the Midrash (Bereishit Rabba 77:1) compares Yaakov’s “levado,” to Hashem’s “levado” (“Venisgav Hashem levado”), hinting to the possibility that there is a constructive aspect to being levado.  Instead of translating levado as alone, Rabbi Menachem Mendel Kasher quotes two alternative interpretations. The first is that levado indicates a distinctiveness and particularity. Just like Avraham is an Ivri and the Jewish people are “a nation that dwells alone” (Bemidbar 23:9), so too Yaakov fits the paradigm of being positively idiosyncratic. The second possibility is that levado implies singularity and uniqueness of character.  Yaakov’s merit and strength were unparalleled by others.
Like the Slonimer Rebbe, Rabbi Yerucham Levovitz (Daat Torah p. 205-206) understands levado as meaning alone.  But based on the Midrash, he assumes that being alone is constructive!  How can aloneness be interpreted in a positive light? Rabbi Levovitz explains that Hashem’s aloneness symbolizes that He is entirely self-sufficient. He does not need the help of others to accomplish anything. Yaakov is also “levado,” meaning he has reached a state of self-sufficiency.  He did not look to rely on others and embodied an entirely internal locus of control.
This, Rabbi Levovitz explains, is the meaning behind Ben Zoma’s set of four questions and answers in Pirkei Avot (4:1); “Who is wise? He who learns from everyone… Who is strong? He who conquers his will… Who is rich? He who is happy with his lot… Who is respected? He who respects others…” Ben Zoma’s underlying message is that the development of these four traits is not dependent on others, but definitionally, must come from within.  Wisdom is not dependent on waiting for others to teach us, but most come from a desire and love of learning that seeks to learn from everyone.  Strength is not physical, where how strong we are is dependent on a comparison to others, but is self-control, measured and performed internally.  Wealth is not dependent on quantity of money but is a subjective feeling of satisfaction irrespective of physical externalities.  Finally, even honor, which we would think must originate from others, is also within our control. By respecting others, we gain control of our own respect.
While being isolated and alone is not healthy, being overly dependent on others for our success is also not ideal. Like Yaakov, who followed Hashem’s model of being self-sufficient, we too would do well to develop an internal locus of control by taking responsibility and actively constructing our physical, psychological, and spiritual health.
Comment Below! 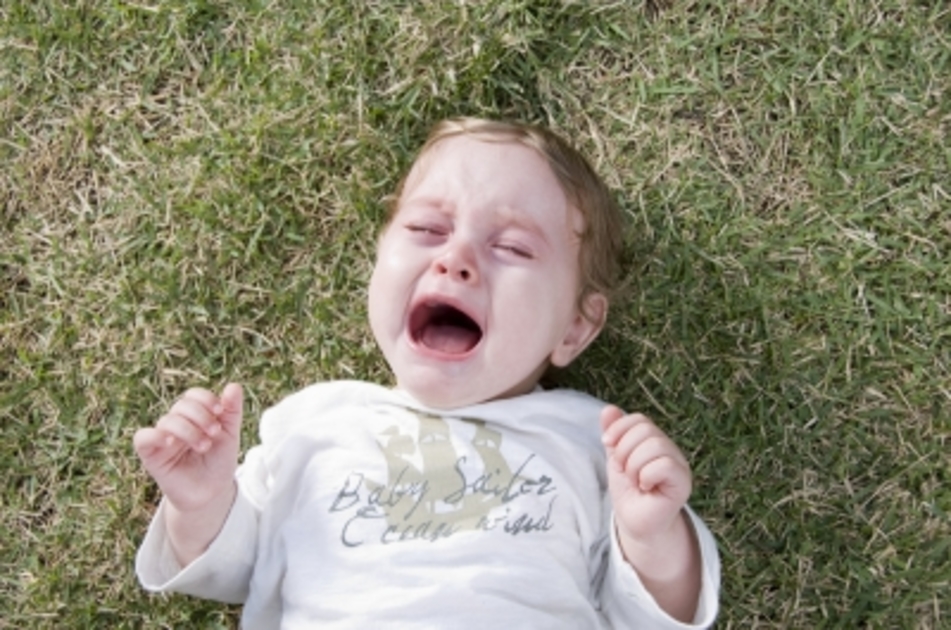 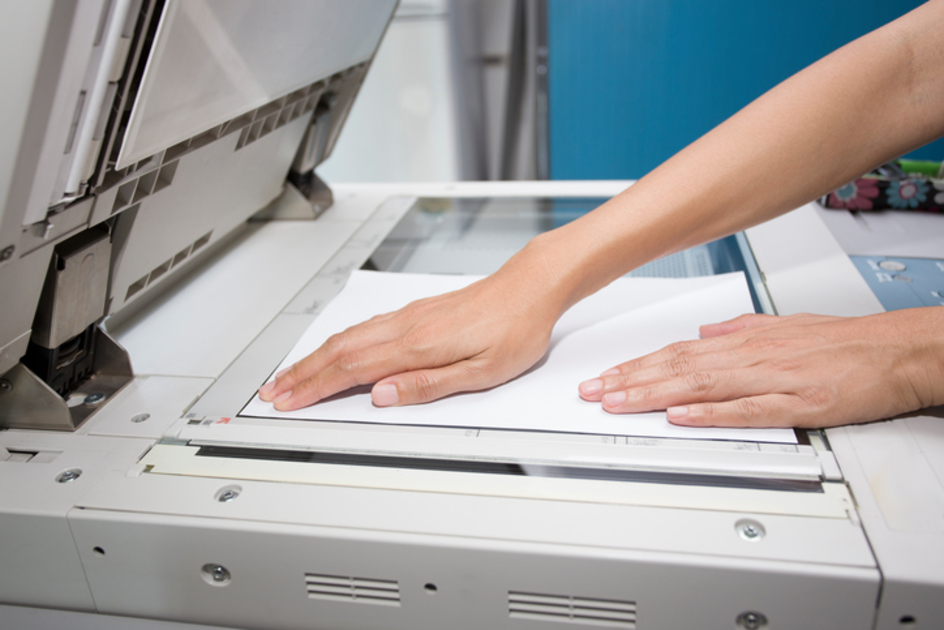 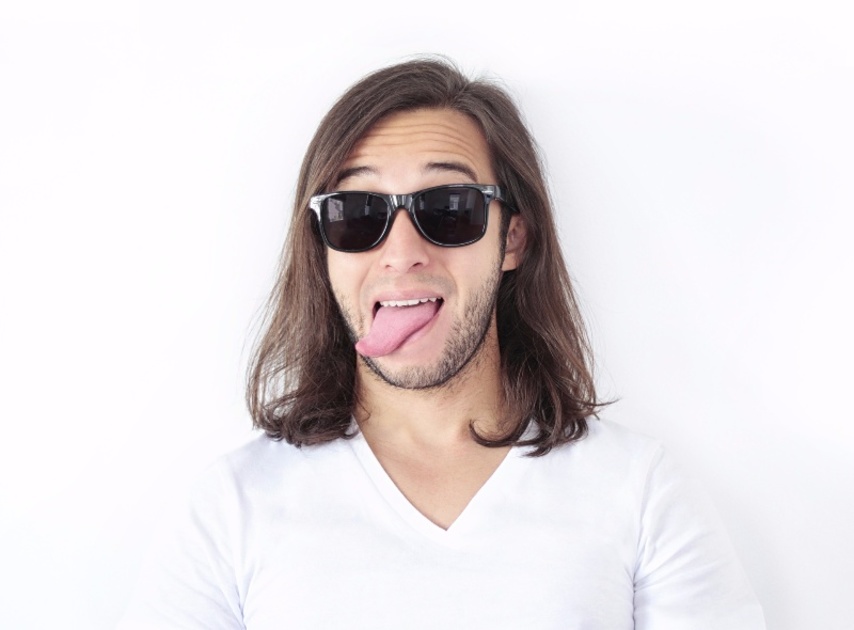