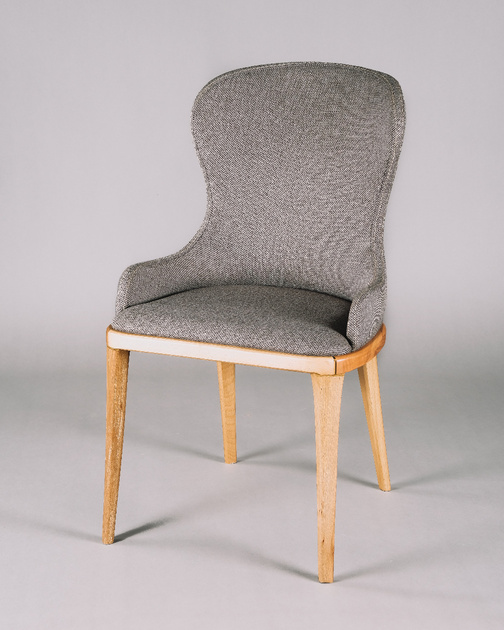 Yoel had been the victim of abuse for two and a half years during his elementary school years. His parents struggled with their own marital strife, and Yoel was the middle child of seven children. A quiet and unassuming child, the daily teasing and tormenting made his school day feel endless and miserable. Because Yoel didn’t complain much and instead just withdrew, no one paid much attention. In fact, his daily disappearances to the forest were a relief from the ongoing tension. He had long since given up on concentrating during class, with all his fears and anxieties about what would happen to him during recess.

Years and years of silence and suffering cultivated deep feelings of loneliness, inferiority, and worthlessness. By the time Yoel’s desperation drove him to seek help, he was like an empty human shell with no personality, and was at the brink of giving up.

The kind of self-disclosure Yoel courageously revealed often places therapists in a difficult position. If we do what seems logical and encourage the person to stay safe, we risk causing them to feel that we don’t understand the gravity of their pain. This can paradoxically make them feel more alone and put them at greater risk. This is why therapists often behave in ways that are logically counterproductive to the untrained person, and we often take heat for it as well!

To help Yoel improve his feeling of self-worth, he first needs to identify and confront the root of his feeling of inferiority, namely the bullies and the people who neglected to notice and resolve his suffering.

So, I decide to introduce Fritz Perls’s empty chair technique to Yoel. This powerful and dramatic intervention allows the client to confront a perpetrator, or parts of their own self, that cause them disturbances. The client faces an empty chair and engages in a dialogue with the “perpetrator” while the therapist quietly observes. Talking things out helps the client express his feelings and repair them while imagining what the perpetrator might be responding. While I will need to give Yoel space to talk it out with the perpetrator, I will also need to be present so he feels my support during this difficult dialogue.

I observe how in Yoel’s initial encounter he struggles to make eye contact and to speak above a whisper. I note how traumatic the bullying must have been for him if he can’t even face an empty chair that just represents his bully! Although my heart aches for Yoel, I allow myself to settle down so that I don’t overidentify* with him.

Halfway into the second empty chair session, I notice him getting more into the process. His voice and expression are somewhat more animated. “No,” he says firmly, “what you did was wrong, and it really destroyed me. It is not about me, and you need to take some responsibility for having caused me such deep pain.” I gently encourage Yoel to face his perpetrator and tell him what he really wants to say. “I can’t,” he says. Yoel is now weeping and withdrawing. So, we leave it for the day.

The next week Yoel is ready. He is angered by the numerous traumatic flashbacks he experienced over the week. Without any prompting, Yoel moves the empty chair into position, facing him, and glares at his perpetrator. “I HATE YOU!” he roars. I allow him to carry on and fully confront his perpetrator. “You robbed me of my entire life! You and your buddies ruined any possibility for me to be a normal person. Do you have any idea how much pain you caused me? I may never have a happy moment in my life, all because of you! Every waking minute is filled with misery because of your heartless behavior! I wish I could kill you!” Yoel stands up from his chair and kicks over the empty chair. Grabbing a pillow from my therapy couch, he forcefully throws it at the empty chair.

Yoel then sits down and sobs uncontrollably. I remain quiet for about three or four minutes, providing Yoel the comfort he needs to mourn the loss of his life’s dreams. When Yoel calms down a bit, I have him look over at his perpetrator and tell me what he notices.

He tells me that, at first, the perpetrator tries to  defend himself, claiming the behaviors were not his fault. Empowered, Yoel insists that he own up to his behaviors. After more dialogue, Yoel sees his perpetrator beginning to show remorse. Yoel expresses some relief; he is happier now that he has been heard.

In the third session, a visibly calmer Yoel engages in a more mature dialogue with his perpetrator. Yoel explains his pain and grief and is able to listen to the perpetrator explaining his position. The perpetrator, too, was a hurting child and found Yoel to be vulnerable enough to take out his own insecurities on. Now, as an adult, the perpetrator feels awful about the permanent damage he has caused.

After a number of such sessions, Yoel reports feeling much more at peace with himself. When he feels worthless, he reminds himself that such a feeling is predicated on the acts of others, and that he has the right to transcend it. He begins to become more assertive and recognizes that he is entitled to have needs, and to try to have them met. While Yoel still struggles mildly with feelings of inferiority, he now reports feeling “liberated” from the intense hopelessness which originally brought him into my office.

Overidentification is a process that occurs in therapy when similar experiences trigger the therapist to become too emotionally involved. This is unhealthy because it can cause a role reversal, with the client now feeling bad for the therapist.

Moshe Norman is a popular licensed clinical social worker and certified supervisor in private practice and is the founder and clinical director of Quality Families, LLC. He can be reached at 732-806-1399 or mnorman@njqualityfamilies.com. Quality Families provides individual and family therapy through private insurance and for free for those who are eligible. The number is 732-702-1377.

Photo by Sam Moqadam on Unsplash