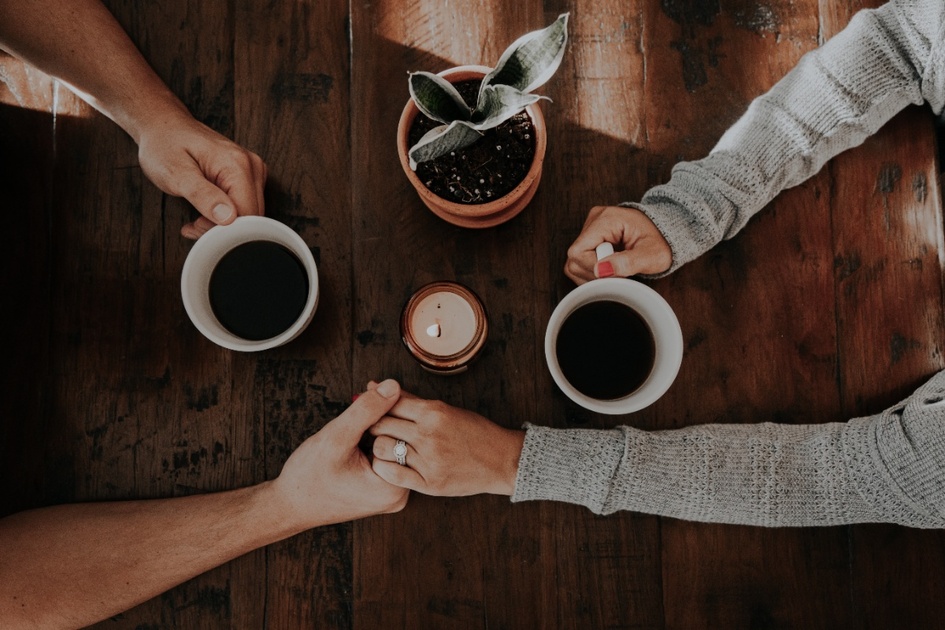 And what is bearing a grudge? If one said to his fellow: “Lend me your ax”, and he said: “No”, and the next day he, the one who had refused to lend the ax, said to the other man: “Lend me your robe”; if the first one said to him: Here it is, as I am not like you, who would not lend to me, that is bearing a grudge. Although he does not respond to his friend’s inconsiderate behavior in kind, he still makes it known to his friend that he resents his inconsiderate behavior.

The Gemara eventually draws a distinction between “financial pain” and “personal pain”, which is that the prohibitions of revenge and grudges would seem to be limited to withholding or resenting the withholding of goods and services, not the resentments or reaction to anguish from interpersonal quarrels. Thus, if a person is resentful that his or her friend did not lend him an object, to refuse to return a favor stemming from this resentment in the future is forbidden revenge (lo sikom), and even to harbor the feelings inside (see chinuch 242) would be forbidden as grudge-bearing (lo sitor).  However, if someone hurt your feelings or said something mean to you, harboring a grudge would not be forbidden, and confronting the person so long as you are not hurtful would not be forbidden.  Incidentally, The Chofetz Chaim cites an opinion that to fire insults back at the moment that someone else insults you is considered self-defense and not necessarily under the prohibition of hurtful speech, though it still is an extra pious act to show forbearance.  Additionally, The Chofetz Chaim cites a number of opinions which hold that all the prohibitions apply even for matters of emotionally distressing anguish and strife, despite the way the Gemara seems to imply.  Those poskim hold that the verbal vindictiveness mentioned in the Gemara was only allowed for a Sage to protect the honor of the Torah, but not for regular citizens.  Regardless, the Chofetz Chaim maintains that even according to the opinion that the prohibition is limited to financial pain, it is not only literally about money.  Any withholding of a good, service or kind act is included in the restriction.

Now that we have analyzed the Talmudic portion, let us look at the original set of verses, to understand how the Torah is offering guidance to promote and preserve harmony in relationships. These verses (Vayikra 19:17-18) have more complex explanations, but in their plain text meaning, tell one consistent story:

You shall not hate your kinsfolk in your heart. Reprove your kinsman but incur no guilt because of him.

You shall not take vengeance or bear a grudge against your countrymen. Love your fellow as yourself: I am the LORD.

The verses instruct a person not to hold anger and hate in their heart. Instead, one should openly speak out what is the source of insult or resentment in order that no further sin is incurred, presumably by either party.  Therefore one should not bear grudges nor take revenge, allowing for loving thy neighbor as thyself.

In terms of relationship harmony, the directive is that one Is forbidden to hold angry thoughts inside. Instead, in a respectful manner, one is supposed to explain to the other person how he or she was hurt. One is not allowed to let it fester. Maimonides codifies these verses in the same simple manner:

If one man commits a sin against another man, the one sinned against shall not remain in silent hate against the sinner, as it is said of the wicked: "And Absalom spoke unto Amnon neither good nor bad; for Absalom hated Amnon" (Second Samuel. 13.22); but, on the contrary, it is obligatory upon him to make known to him and say unto him: "Why have you done to me thus and such, and wherefore have you sinned against me in that particular matter?"; for, it is said: "And thou shalt indeed rebuke thy neighbor" (Lev. 19.17). And, if the sinner did repent and begged to be forgiven by him, he must forgive him; and in doing so he should not be cruel, for it is said: "And Abraham prayed unto God" (Gen. 20.17). (Translation courtesy of Sefaria.)

However, that is only part one. Part two is that even in action one must not retaliate. One is not allowed to withhold a kindness, good or service, in response to what someone else has done. What that means is, that if your spouse didn’t do something for you and you were angry at him or her, number one you must confront them respectfully and not hold it inside. Number two, you are certainly not allowed to retaliate or withhold anything. Folks, that means possibly even a smile or a good morning, let alone more important loving acts and gestures.

This is a fabulous relationship technique because it also stops painful and hurtful situations from spiraling out of control. You know, often, we don’t realize when we offend or hurt somebody else. We are far better at noticing when others hurt us. So, often in relationships, we react angrily to the perceived hurts and actions that others do toward us. We rationalize, “he or she started it“. In reality, that might be true or we might not realize that we actually were the offensive person first. We may be unaware of the hurtful patterns of our speech, the condescension, the sarcasm, or who knows what else. In any case, since the Torah forbids us to retaliate and react by withholding a good or service and also requires us to respectfully confront, this nips the problem in the bud. And, if whatever reason, we aren’t being heard, it forbids us from escalating further.

Rabbi Simcha Feuerman, DHL, LCSW-R has a youtube channel and blog that offers a daily psychological insights from the Daf Yomi