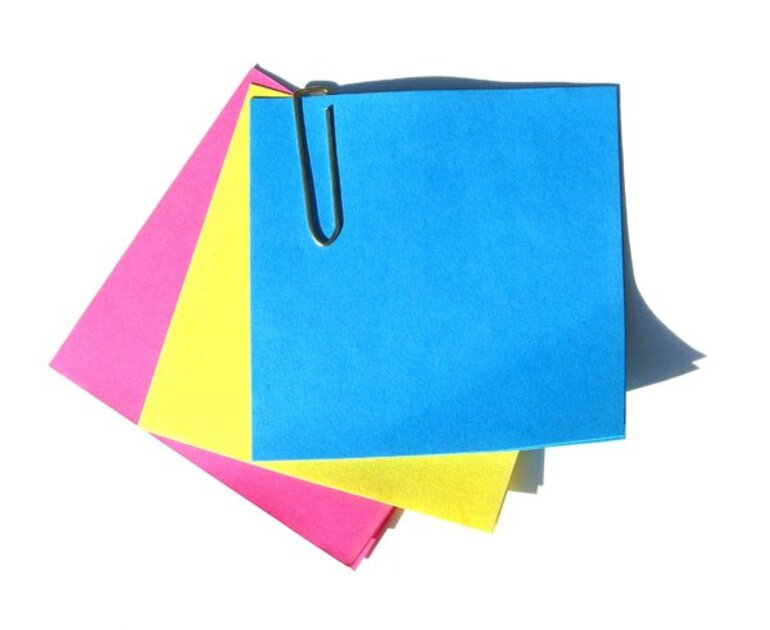 How far does loyalty go?  Can you be married to a scoundrel but still see the good in him or her?

Our Gemara on Amud Aleph discusses a feminine tendency to make peace with, and even appreciate the qualities of a husband, in spite of him not appearing objectively to be a good catch.

Abaye said that women say: One whose husband is small as an ant, nevertheless places her seat among the noblewomen.

Ben Yehoyada (Yevamos 118b) asks why does the metaphor use an ant when there are even smaller insects, such as a Par’osh (flea).  He says that the Gemara is alluding to the idea that this husband has more to him than meets the eye. Mishley (6:6) praises the industry and Middos of the ant.  Thus, though this man appears to be short in stature, physically and perhaps in other externalities, she knows he has better qualities.

Ben Yehoyada adds a story about a clever woman from Bereishis Rabbah 20:7 about a woman who was married to a bandit.  The rabbis paid a house call, apparently to make some sort of intervention. When they visited her, she brings out a golden lamp, with an earthen oil cup on top, as if to say though he is a rough fellow (the earthenware cup), but there is a mixture of features (the golden lamp), possibly hinting at heir children or other good qualities that emerge in the relationship.

One of my favorite Gemaras about a spouse’s ability to adapt, accept and see the good qualities comes from Avodah Zara (39a):

There was an incident involving a certain woman who married a chaver (sage who belonged to a society of sages who accepted certain vows of piety, such as eating all food with purity requirements as if it were Terumah). This woman would faithfully tie his Tefilin on his hand. She later married a tax collector and would tie his tax-seals on his hand.

In Talmudic society, the tax collector wasn’t merely a despised profession for obvious reasons, but they often were believed to be thieves as well, as they appropriated more than their due (Shevuos 39a). So this woman went from being married to one of the most revered members of society to the most loathsome. She goes from assisting her husband with Tefilin, a most venerated object, to assisting her next husband with his profane tax instruments. Still, she remained loyal.