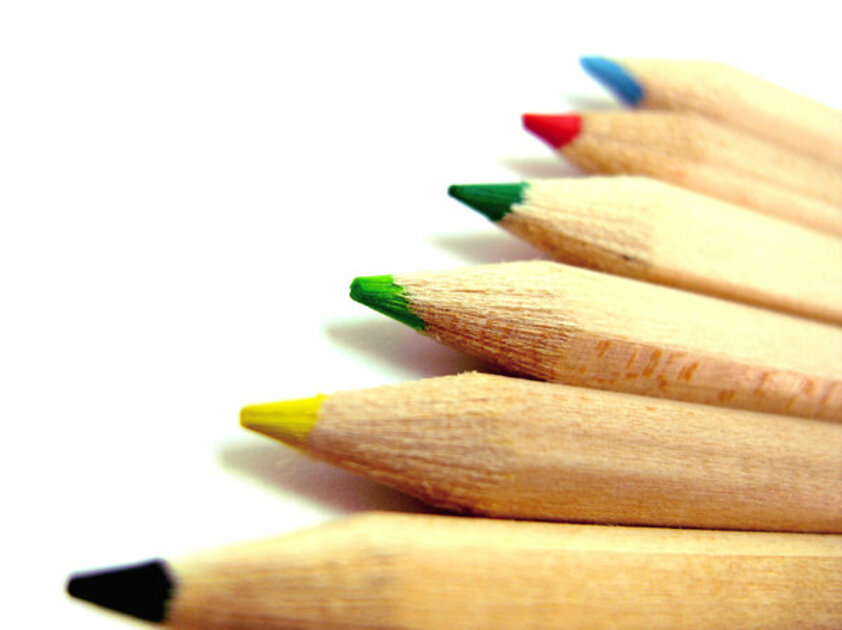 The marriage is convenient for both of them even if it is nullified later, so as to generate publicity about them that they are married.

Tosafos (“Tarvaiyhu”) points out that the correct text reads “both of them”, because the man alone may not be as motivated to marry.  The rabbis have established a truism of human nature that women generally tend to want marriage more than men, and Tosafos quotes several sources.

“Marital timing differs by gender, with women marrying earlier in life than men. This gender differential holds across contexts. The singulate mean age at marriage is higher for men in all 114 countries for which the United Nations has data. On average, men marry 3.3 years later than women in the world as a whole, ranging from a low of 1.8 years in North America and Northern Europe to a high of 6.6 years in Western Africa. Further, this gender gap of about three years has remained steady in recent decades, even as marriage is increasingly postponed and both men and women marry later in life.”

What are some theories to explain this sociological phenomenon?  The above quoted article explains:

In any case, returning to the Tosafos, the answer is psychologically nuanced. Tosafos is saying that even though the man alone would not be motivated to marry as much as the woman, once they both are connected and committed to the idea, the man becomes motivated as well.  This is an important lesson in marriage dynamics and courtship; the man’s initial reluctance and motivation changes and is increased once the marriage commitment is made between the two prospective mates.