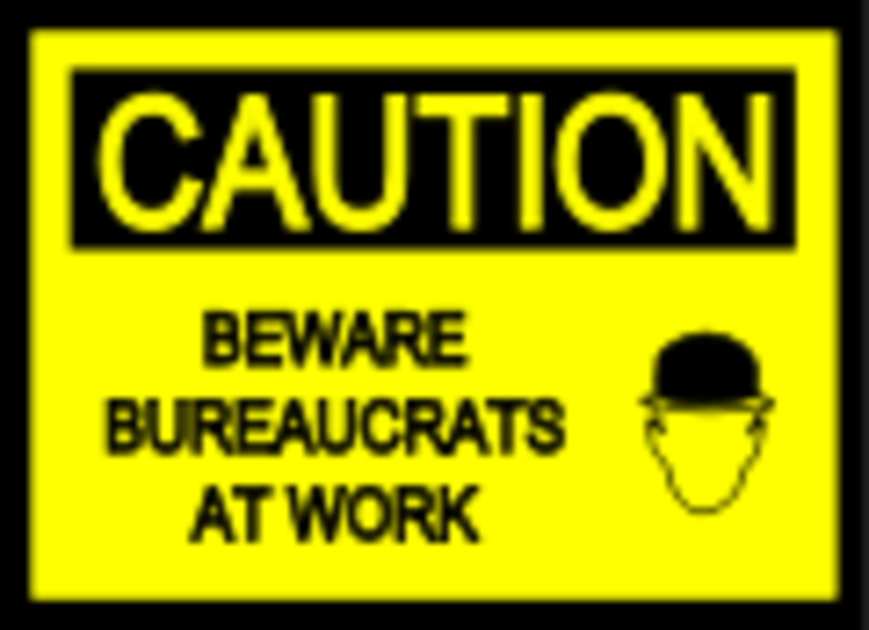 We must consider several silver linings coming from Corona Virus:

Corona virus is a disrupter on a world-wide scale. It will change many things and have lasting effects. What are the changes you would like to keep way after Corona?

TRANSITIONING TO TELEHEALTH IN A TIME OF “SOCIAL DISTANCING”: Rebooting, Reframing and Resourcing for Ourselves, Our Families, and Our Clients
Rus Devorah Wallen, LCSW, ACSW
Mar 29, 2020 - 12:00PM
END_OF_DOCUMENT_TOKEN_TO_BE_REPLACED