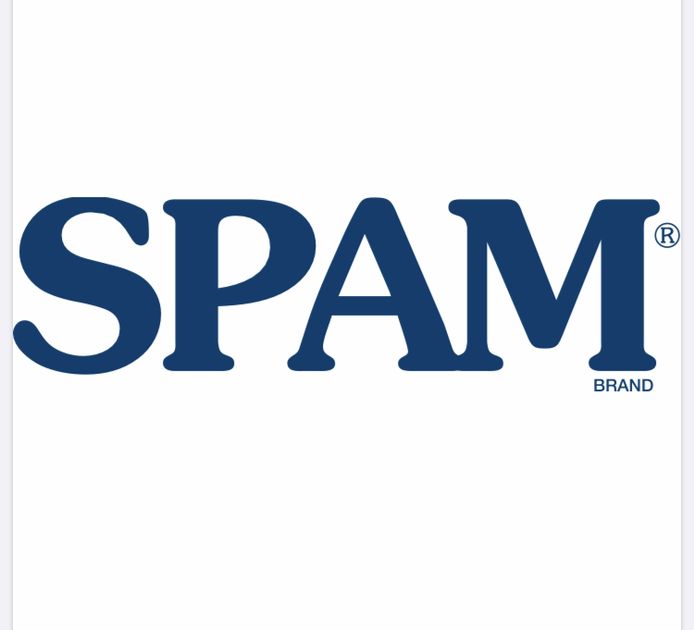 I think we are so used to getting spiritual “spam” that we filter out important messages. It is a challenge to stay mindful and consciously connected to G-d in our daily routines.

Some examples of spiritual spam include making blessings without paying attention, offering serious prayers such as Kaddish or Birkot Hashachar while winding tefilin and folding and unfolding the talit, and studying sacred texts without contemplation.

Recently I had the privilege of praying in a Shul that seemed quite ordinary and typical from appearances. There was nothing particularly outstanding in terms of architecture, customs, or cantorial abilities. Yet, they enacted two practices that blew me away: First, when Keriat HaTorah was finished instead of jumping into the mumble-rush-race of uttering Yekum Purkan, the rabbi klopped on the Bimah and announced there will be a one minute pause in the prayers to allow people to return their chumashim to the shelves. This was a remarkable countermeasure to the irony that Yekum Purkan was composed in Aramaic to allow for the common unlettered folk to appreciate its significance, while of course nowadays, it is rendered even less comprehensible because of its foreign words. This shul’s respectful practice gave people a chance to find the place in their siddurim and contemplate yekum purkan.

Another superb feature of this Shul was that the announcements were made after Kaddish and after Adon Olam. The prayers were completely concluded before the Gabbai spoke. This Shul’s practice is another proof to “Feuerman’s First Prayer Postulate”: The amount of decorum and respect for davening in any Shul can be measured by the inversely proportionate time slot for community announcements. The earlier the announcements are in the prayer service, the less overall decorum. The reason for this ratio is because the less decorum and more talking there is, the earlier the leadership needs to make important announcements before people leave for kiddush or otherwise mentally check out. Many shuls now resort to announcements before Keriyat HaTorah in the hopes of keeping people hostage to the Torah reading. However, this Shul exceeded all expectations, with everyone quietly waiting through the lengthy announcements even after prayers were concluded.

One of my current studies is in Talmud Menachot. The section I am engaged in now debates and analyzes intricacies regarding the salt portion placed on sacrifices. I confess my sins today - I am not sure if I even once pondered what these ancient observances mean to me and how they should inform my daily conduct. Yes Torah study Lishmah, for its own sake, is a key principle, and thus even ancient Temple practices are to be intricately studied. But affirming that all parts of Torah are valuable and relevant does not mean that we aren’t supposed to ponder their meaning. Actually, it argues for the opposite. That is, if it is a mitzvah to study every part of Torah then there must be a value and meaning that is contemporary and personal within each part.