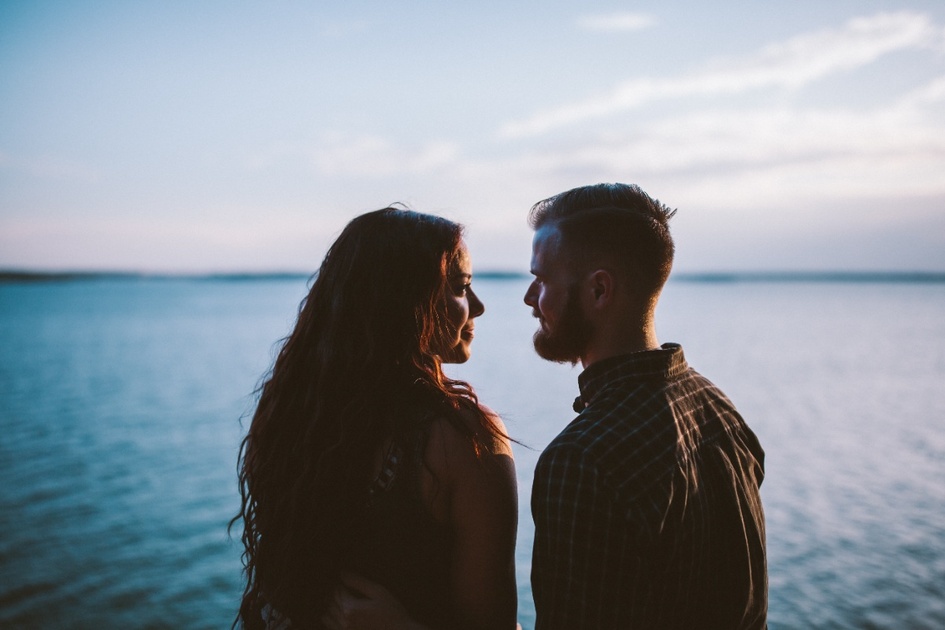 Soon after Sukkos, we are given the opportunity to study the lives of the Avos and Imahos. Some Torah readings are immediately accessible to us; others are more complex.

In two consecutive weeks of Torah reading, Sarah Imenu is taken captive by a powerful king. This, after Avraham Avinu portrays the relationship between them as being simply brother and sister. There is, though, a subtle difference between the narratives.

One possible explanation is based on a remarkable Gemara, in Bechoros (8a), which notes that only 3 members of the animal kingdom have sexual relations face to face (as opposed to front to back). They are sea creatures, snakes, and humans. Rav Dimi adds: In the West (meaning “Israel”) they say “It’s because Hashem spoke with [each of] them.”

The Gemara in Bechoros essentially teaches us that it was particularly the creatures that had some sort of direct communication with Hashem that could treat their sexual partners less as an object (front to back) and more as a subject (face to face).  We also see that even a painful communication – Hashem only spoke to the Nachash to punish him, for enticing Chavah – is still of greater value than no communication at all.

I believe the converse is also true. Those who treat their sexual partners as subjects are more in a position to communicate directly with Hashem.  This is consistent with the Iggeres Hakodesh, attributed to Ramban, that speaks of a husband and wife bringing down the Shechinah, particularly at the moment of sexual embrace.

Returning to the Biblical narrative, when Sarah is spied by the Egyptians and brought to Pharaoh, her identity (and thus her personhood) is muted. “The Egyptians saw the ‘woman’…. The ‘woman’ was taken to the house of Pharaoh.”  (Bereishis 12:14-15)

In contrast, when they later arrive in Gerar, Avraham responds about ‘Sarah’ his wife that she is his sister. Avimelech… sent and took ‘Sarah’.” (20:2)

To be sure, the systemic sexism that allows a king to take carnal possession of any unmarried woman is anything but an affirmation of her personhood.  All the same, Avimelech and his countrymen showed incrementally more respect for his sexual partner than did Pharaoh, and for that Hashem directly appeared to him.

We live in an era, where any form of non-consensual sex is correctly viewed as rape. There is, in this case, no one-to-one correspondence between the Biblical narrative and our world. Moreover, the Ramban, writing roughly 8 centuries ago, roundly criticizes the decision of Avraham Avinu to protect his own life, at the expense of Sarah.

For us, internalizing the Biblical lesson means deepening our appreciation for the personhood, the subjective world, of our spouses. Our recognition of the intentions, preferences, and needs of our spouses, aside from having intrinsic value, brings down the Shechinah and deepens our relationship with the Divine.