Subscribe
Best Practice
Yehuda Krohn, Psy.D.
Click here to view my clinical profile
Where Psychology and Judaism meet
Subscribe to this blog to get the latest updates emailed to you Subscription complete
Open reader view Is the Wheel just a Spiel: A conversation about personal responsibility
Yehuda Krohn, Psy.D.
March 1st, 2021 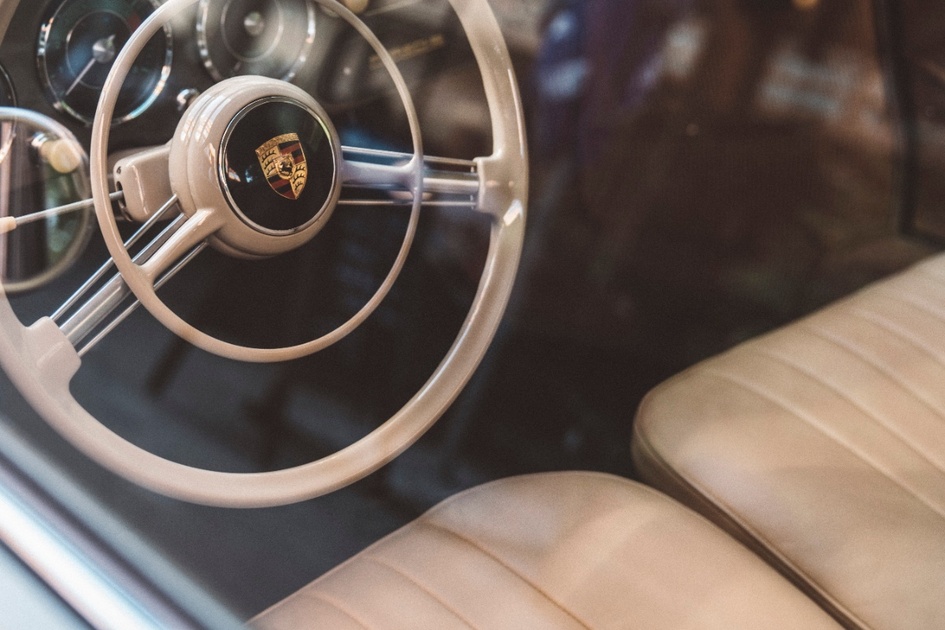 A number of people have puzzled over why some observant Jews seem unconcerned about contracting COVID and/or following medical recommendations, while other observant Jews seem very concerned. I believe that a key factor relates to a discussion, within Judaism, as to the relationship between two seemingly opposing beliefs.

In Jewish thought, we are given the conceptual tools, on the one hand, to feel safe and secure, and, on the other hand, to express reasonable concern and to take appropriate measures. We label the former Bitachon – trust in Hashem. We label the latter Hishtadlus – effort. Hishtadlus pertains, in particular, to endeavors that are mundane, that are not overtly spiritual.

How might the opposing ideals of Bitachon and Hishtadlus interact with one another? There is more than one answer to this question, and this was driven home to me, several years ago, on a Friday night.

Prior to the Ma’ariv service, I overheard a young teacher speaking to other congregants about Bitachon. He related how riders of one Egged bus noticed a child sitting in the seat directly behind the driver.  The child gripped a miniature steering wheel, which he vigorously turned one way and then the other.  When one passenger asked the child what he was doing, he calmly replied “I’m driving the bus.”

The other passengers smiled. They recognized that the child’s steering wheel was not, in any way, connected to the bus’s drive train. The child’s sense of control existed only in his imagination.

“So too,” concluded the teacher, “do we mistakenly believe, when we make our Hishtadlus - our efforts at material success - that we are exerting some sort of control or influence on the outcome of our lives. In reality, it’s completely in Hashem’s hands.

As I overheard the teacher, I couldn’t help but think of a lesson I’d encountered – a lesson that, like the young teacher’s, was about Bitachon and Hishtadlus, that likewise was associated with wheels. My lesson, though, was taught by a considerably older teacher and it arrived at a very different conclusion.

The Rebbi who “taught” me is Bachya Ibn Pakuda, 11th century author of the Sefer, Chovos Halevovos, Duties of the Heart.  Ibn Pakuda divided his Sefer into thematic sections, one of which is the Sha’ar HaBitachon -  Gate of Trust.

Ibn Pakuda approaches the  interface of Bitachon and Hishtadlus, with the following illustration: A man attaches an ox, by rope, to a wheel that is at the center of a circular path. The wheel is connected, by other ropes, to a pulley system, which is, in turn, secured to a bucket positioned over a well.  As the ox moves on its path, it turns the wheel, activating the pulley, which then lowers and raises the bucket in and out of the well.

Ibn Pakuda argues that the bucket, pulley system, and wheel, as well as the ox and the man who attached them are all necessary components of the process that brings water to the top of the well.  Were any part of the process to be interrupted, any power source to go down, any rope to be detached, the water would not be accessible.

Ibn Pakuda then applies the above to real life situations. He notes that if food is already on our plate, then our part of Hishtadlus is to lift the food to our mouth and eat it. If the food is not yet in front of  us, our job is to find the ingredients and prepare the meal or, even earlier, to hire ourselves out, so that we can earn the money to buy groceries. Ibn Pakuda’s message is clear: If we fail to perform our Hishtadlus, our mundane efforts, we go hungry.1.

According to Ibn Pakuda, our Hishtadlus is a necessary and integral part of Hashem’s plan. This is a far cry from the young teacher’s argument that Hishtadlus is akin to an imaginary steering wheel.

The conflict between these two approaches to Hishtadlus  remained largely theoretical, until the pandemic hit. The Shuls whose Rabbis subscribed to “Hishtadlus is imaginary; not real,” seemed less concerned about the physical danger posed by COVID than by the disruption that state-imposed guidelines had caused to their congregation. They considered the danger posed by COVID a primarily secular, mundane force - something beyond their control - whereas, they considered the distress of their congregation a spiritual threat and, thus, more deserving of their attention.

The above Shuls, in their haste to resume their customary rhythms, barely adhered to state guidelines; they generally sidestepped advice offered by local medical doctors. More than one of their Rabbis stated that, considering that our Hishtadlus doesn’t ultimately matter, no one is allowed to remind a fellow congregant to wear a mask. After all, it might cause that congregant embarrassment, which is a serious Aveirah.

On the other hand, the Rabbis who believe that even Hishtadlus, our effort in the realms of the practical and the mundane, is a necessary contribution approached medical advice with the utmost seriousness. One organization brought together its Rabbonim and CDC experts to decide when, where, and how Minyanim could reconvene.  Their Shuls have consistently adhered to safety guidelines, even as this forced them to find more creative ways to restore social and spiritual connection.

It may not be my place to decide for you which approach to Hishtadlus is correct, but I am comfortable letting you know that there’s more than one Mashal/illustration about wheels, to explain the interface of Bitachon - trust in Hashem - and Hishtadlus - our mundane efforts

May we all find safe passage through our fears and concerns toward a brighter future.

(The above post first appeared as part of my introduction to the February edition of Mind Body & Soul, a collaboration of Nefesh International and The Jewish Press.)

1. Some might wonder “If one is required to make all of these efforts, under the rubric of Hishtadlus, where is the room, in Ibn Pakuda’s world, for Bitachon?” Ibn Pakuda himself answers: For one, Bitachon means that you do not feel obliged to break rules, to violate the Torah, in pursuit of your goals. In addition, Bitachon means recognizing that, after you’ve made all your efforts, Hashem has set up your world such that you will get what He deems you need.