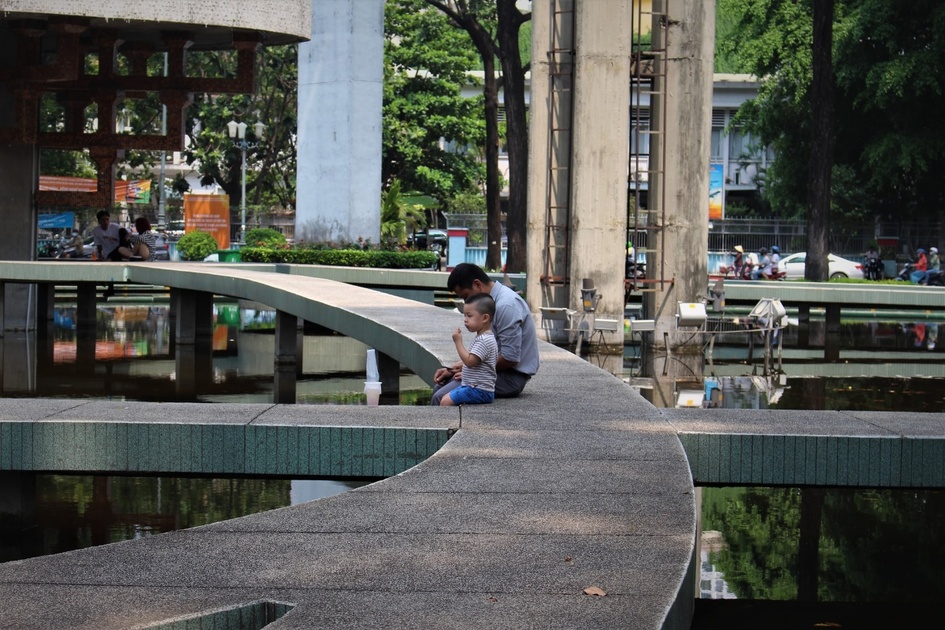 Author’s note: The privacy and confidentiality of individuals found in this narrative was safeguarded, by modifying identifying details.

Mordy, a 40-something father of three, has been meeting with me, for about a year. We focus on issues of intimacy, productivity, and accountability. His wife, Leah, works downtown, in an executive position. Mordy’s graphic design job allows him to work part-time from home. He is present for their children, and manages assorted household responsibilities.

Mordy struggles, though, to follow through on tasks. The work-projects he undertakes, the Shabbos food he cooks, and the taxes he prepares are typically not finished until the last possible moment.

Mordy’s personal habits contribute to his struggles.  He often researches arcane subjects, late into the night. This typically leads Mordy to take long naps, while the children are in school.  Leah, who is in bed, every night, by 9:30, and out of the house, by 7:00 A.M., has confided to Mordy that she feels abandoned by him.

One area, in which Mordy does shine is the Shabbos table. His family relishes the dishes he prepares. Mordy’s clever, open ended Parsha questions generate meaningful conversations between him, Leah, and his teenaged children.

A particular source of joy for Mordy is Shabbos Zemiros.  When he and Leah sing and particularly when the children join in, he feels as though he’s been transported back, in time, to his parents’ Shabbos table.

Growing up, Mordy was the only one of his siblings to stay at the Shabbos table. Mordy sensed the energy that Shabbos Zemiros brought to his parents. Given that only he and they were participating, Mordy felt as though his parents’ joy was being poured straight into his soul.

It’s not just about happiness. On Shabbos, Mordy felt treasured, by his parents. They were likely transmitting to him, by way of the emotional climate at their table, a sense that their world mattered and that, in some way, he too mattered.

What makes Mordy’s life complex is that many of his early experiences actually led him to question whether he and his world mattered.  Mordy was the youngest of 4 children. On more than one occasion, Mordy’s mother hinted to him that his “arrival” was a surprise.  This led Mordy to wonder whether his parents fully wanted him. Mordy’s doubts extended through early adulthood, where he found himself working for the family business, in a position that left no room for advancement.

One set of experiences, in particular, stands out.  Mordy recalls how his father would typically bring him to middle school, 15 minutes after the class bell had rung.  At the very moment they pulled into the school parking lot, Mordy’s father would exclaim “Just in time!”

This was confusing to Mordy. As he would walk into the classroom 20 pairs of eyes would fasten on him, a sense of humiliation would overcome him, and Mordy knew, in a visceral way, that he was late.  Yet, each arrival was accompanied by his father’s self-congratulatory “Just in time!”

As Mordy came of age, he began to wonder whether his subjective experience mattered. His perception of reality seemed easily erased and replaced by his father’s imagined reality. His hopes and preferences seemed meaningless, as well, while he worked his dead-end job at the family business.

At times, he felt less his own person and more an appendage of his parents. This likely contributed to Mordy’s later struggles, at being productive at work and being present for his wife.

Therapists with a psychodynamic orientation pay close attention to a person’s early relationships with their caregivers. Psychodynamic therapists maintain that children internalize shared experiences with their parents, whether positive or negative. These internalizations lead children and even adults toward unconscious conclusions about their capacity to succeed, their ability to connect, and even their sense of worthiness.

In Mordy’s case, our work includes a consideration of the divergent messages he internalized, in his earlier years. Mordy has come to cherish memories of his parents’ Shabbos table, while assigning lesser value to the moments his parents were not attuned to his needs. Perhaps his parents’ failures, then, were less a reflection of Mordy’s unworthiness and more a sign of their own vulnerabilities. Over the course of therapy, Mordy has made headway in facing the responsibilities and relationships from which he had all too often fled.

Even clients who make solid therapeutic progress will occasionally find themselves circling back to old patterns. This does not represent a failure of their therapy, so much as their momentarily returning to “work through” a particular issue.

About a month ago, Mordy related to me what occurred, on his father’s most recent Yahrzeit.  Mordy is typically quite diligent, in marking the anniversary of his father’s passing. He lights a special Yahrzeit candle, recites Kaddish, and brings Tikkun, a repast, for fellow congregants.

This Yahrzeit slipped his mind. It wasn’t until late in the afternoon, with only a couple of hours remaining, that it dawned on Mordy what day it was. He’d not said Kaddish, had not brought Tikkun, and hadn’t even lit a candle.

Mordy described, in hushed tones, how he rushed to the drawer where he keeps the candles, found the box of matches, and lit the Yahrzeit candle. Then, Morty fell silent.

I waited a few seconds and asked “What went through your head, at the moment you lit the candle?” Mordy blinked and then whispered. “I found myself half saying, half thinking, ‘Just in time!”

We both sat in stunned silence. Then we smiled. Mordy began to laugh. I laughed too. Mordy offered “I guess this means I have more work ahead of me.” I nodded “You’ve already done a good part of it.”

Kaddish: Prayer for the deceased

Tikkun: A repast, in honor of the deceased