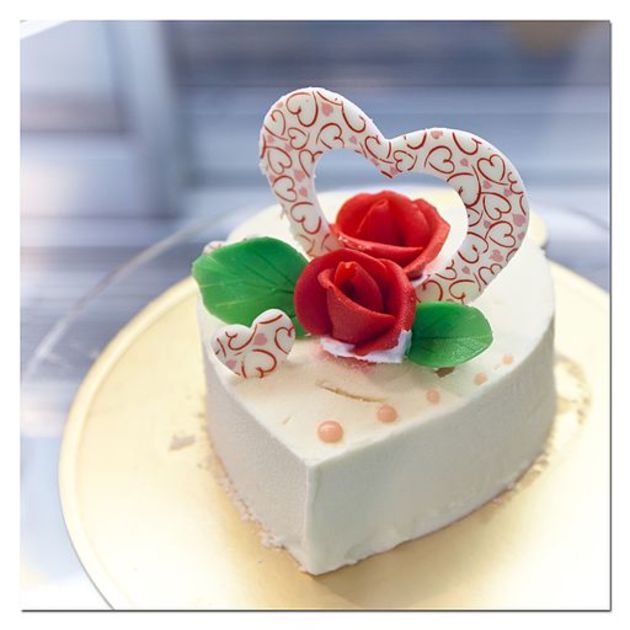 A number of years ago, an Orthodox Jewish teenager described for me in session how he and his friends “ditched” their evening Study Hall, in order to participate in a Valentine’s Day tryst with their girlfriends.  Toward the end of his narrative, he grinned and wondered aloud how his religious teachers could not have anticipated that their students would try to “get some action” on this day.  I countered that his teachers, in their religious innocence, would not in a million years have guessed that their students would be attuned, as such, to an explicitly non-Jewish Holiday – particularly one that leads to sexual activity that is not sanctioned by Halachah/Jewish Law.

More recently, though, I’ve found myself inviting my non-Jewish and non-Orthodox clients, around this time of the year, to speak to their experience of Valentine’s Day.  This has led to incredibly meaningful conversations about how they have or have not experienced admiration, affection and even eroticism.  It has led to equally meaningful explorations of my clients’ self-love, alongside of their sense of longing and, at times, isolation.  Moreover, Valentine’s Day provides a platform for tracking the manner that simple relationships can lead to romantic interest, whether that interest is desired, unexpected, or outright unwelcome.

In addition, because I’ve never been fully able to forget the session I had with that teenager, I’ve chosen to carefully weave the topic of Valentine’s Day into conversations with a number of my Orthodox clients.  The decision to introduce the topic or not depends on a number of factors, not the least of which is the degree of a client’s connection to broader society.  Here too it is with the intent of eliciting their experiences of warmth, acceptance or rejection, affection and, when relevant, eroticism.  An additional layer for the Orthodox client is the question of how they manage those moments when their desires, their degree of interface with the outside world, the manner that they relate to the expectations of religious authority figures, and their own understanding of Jewish values all collide with one another.

Whether in our role as therapists, educators or parents, I believe that we need to be in the know about the world around us.  We need not celebrate Valentine’s Day to recognize what a powerful tool it can be in eliciting the deeply meaningful and powerful experiences of those of our clients, students and children who may be affected or influenced by it.  As appreciative back then as I was of the purity of my high school client’s teachers, I’m afraid they missed the boat, both in terms of knowing the spiritual risks facing their students and in terms of missing the opportunity, in their role as educators, to share with their students, a healthy Jewish perspective on love and dating.