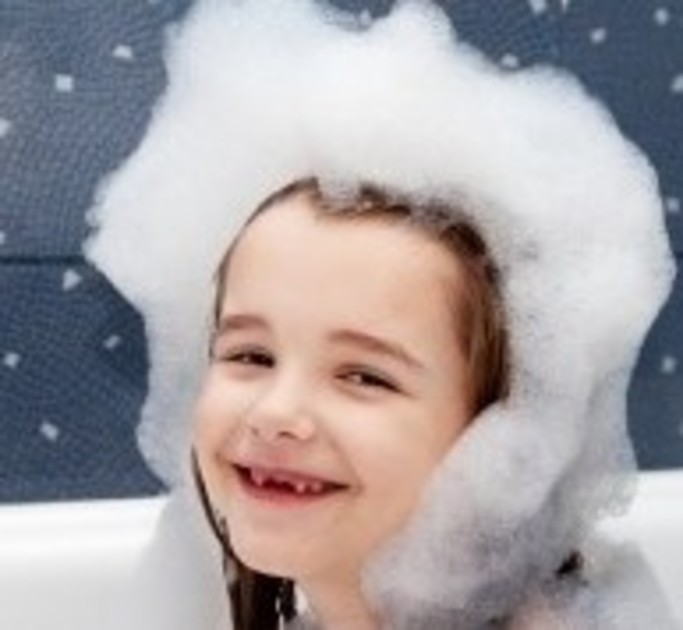 I’m going to ask you an important question.  (It’s kind of personal.) Who owns your body?

Did you answer that you own your body?  Perhaps you answered that Hashem/G-d owns your body.  A good many Orthodox pre-teens would, in fact, answer just that – “Hashem owns my body,” and it seems that they are correct.

After all, Hashem is the Creator of the world and Hashem is present in the creation of each and every child.  Hashem’s system of laws – Halachah – governs not only how we conduct ourselves in synagogue and not only how we treat one another, but also how we relate to our own bodies.  There are laws that govern when we can engage in work, what we may eat and even the particulars of sexuality.

So, an Orthodox child’s answer would likely be “Hashem owns my body,” but is that fully accurate?”  Perhaps, it is not.  You see, a more complete answer is “Hashem AND I own my body.”  Some children (and adults), though, are so focused on Hashem’s sovereignty over them, that they lose sight of the fact that they too own their bodies.  The consequences can be disastrous.

Our Orthodox community’s failure to recognize that every child holds part-ownership of his or her body renders it uniquely vulnerable to a profoundly harmful phenomenon.  I am referring to child sexual abuse.  If a teacher, a religious adviser or even an older sibling makes an unexpected sexual advance on a child, the first (and only) thing that the child might think or say is “But this is Assur/prohibited!” What if the abuser, either by his silence or by the use of clever (but, of course, specious) arguments, convinces the child that, in fact, what they are doing is permissible?  Then, the child has nothing left, in her conceptual arsenal, with which to protect herself.  After all, why should a child have a say over a body she doesn’t own?

Let’s be clear.  The notion that both Hashem and you own your body, is embedded in Jewish law.  The Talmud poses a seeming contradiction between whether the Aretz – the terrestrial – belongs to G-d or to the people.  The Talmud resolves this, by noting that when a Berachah – proper acknowledgement of G-d’s ownership – is made, then the world also belongs to people. This includes our bodies belonging to us.

More germane to our discussion, within the bounds of a healthy, appropriate intimate relationship – one that is sanctioned by Halachah, each partner is encouraged to be mindful of the pleasure of the other and, by extension, his/her own pleasure. In short, each person owns his or her pleasure and his or her body.

Moreover, regarding abuse, with almost no exceptions, when an adult causes bodily harm to a child, aside from acknowledging the criminality of the act, Halachah dictates that the offender must pay damages to a trust fund that is created for that child.  The damages include emotional harm and anticipated medical bills.  No one other than the child has access to that trust fund.

So, Hashem AND the child own that child’s body; yet not every child knows this.  The Orthodox community may be gifted with norms and boundaries that serve as a protective factor from abuse.  Still, as stated earlier, we remain uniquely vulnerable to abuse, when we don’t recognize that we too own our bodies and our children too own their bodies.

How can we, as parents protect our children and convey the message that their bodies belong not only to Hashem, but also to their selves? There are several things we can say and do, for our children.  These range across different age levels.

When our children are younger, we can allow them – even encourage them – to avoid the candy man who “charges” them for his lollypop, by pinching their cheeks.  We can also, over the course of time, invite our young children into the conversation about how we bathe them.  This includes at what point they are entrusted with washing particular body parts and at what point they are granted fuller privacy in the bathroom.

As our children grow older, we can have a more direct conversation with them about how their bodies belong, not just to Hashem, but to them.  We can let them know that we will support them in protecting their bodies from unwanted and/or manipulative intrusions.  We demonstrate this, in part, when we are open to their body language. If, for example, one of our children seems uncomfortable with spontaneous touch, we can ask if it’s o.k. to hug him, before trying to do so.

As our children continue to mature, we can embark on conversations, with them, about sexuality.  This means not just explaining to them how sexuality’s guidelines are governed by Halachah, but also how each child – each person – holds part-ownership of his or her sexuality.  This includes a conversation about how, given the right partner and the right conditions, sexual intimacy is both healthy and gratifying.  It, of course, also means that no one, no matter how respected, has permission to cajole, pressure or manipulate our children into sexual situations.  (A corollary is that they may not trick or pressure others into being sexual with them.)

One caveat: Children have finely tuned “radar systems”.  They tend to shy away from conversations with parents who are conflicted about their own bodies and their own sexuality.  There can, in fact, be many reasons why a parent would be uncomfortable in these areas, some of which extend back to the parent’s childhood.

I encourage parents who lack internal congruence to seek support, professional or otherwise, in becoming more comfortable in their own skins.  If, at present, they cannot do this, I advise them, in the least, to find, for their child, a trusted, well-boundaried counselor who can talk with them. 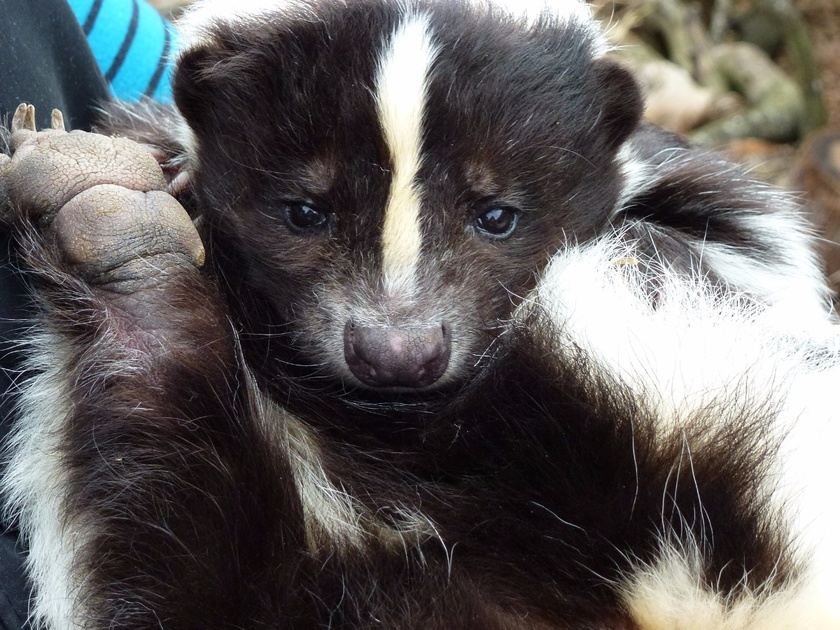 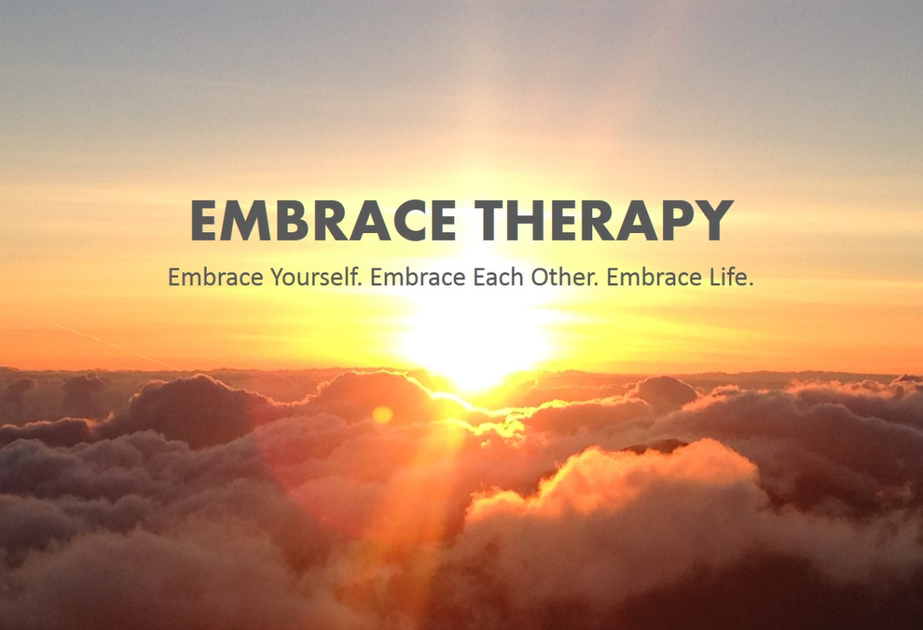