Subscribe
Best Practice
Yehuda Krohn, Psy.D.
Click here to view my clinical profile
Where Psychology and Judaism meet
Subscribe to this blog to get the latest updates emailed to you Subscription complete
Open reader view You'd be better, if you listened too, Dad!
Yehuda Krohn, Psy.D.
March 21st, 2018 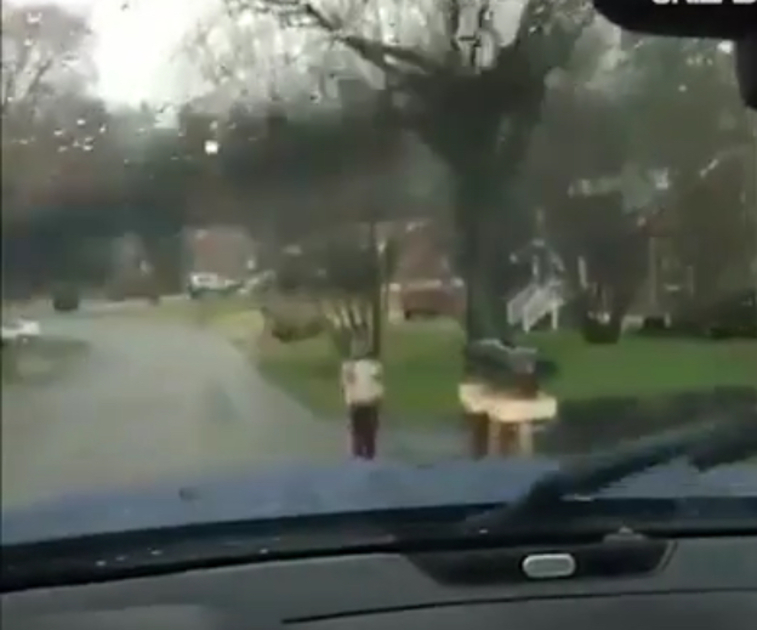 This post is a follow up to my “You better listen to your dad” post, in which I described an evocative parenting video, making the rounds on social media.  The video is shot through the windshield of a moving car. It opens with a father narrating how his bullying son was suspended from using the bus to school.  “Dad” demonstrates, on camera, how he now makes his son run to school.  At various points, Dad shares his son’s first name and also the family name.  Dad informs us throughout the video that this is what parenting is all about and that, in fact, his son is grateful.

In my earlier post, I invited others to share their thoughts and feelings about the video, to consider whether they would parent this way, and to recall their own childhoods.  I also asked whether there are better alternatives to Dad’s approach.

I’m going to share some of my own views on Dad’s parenting style – from his motives (stated or otherwise) to the consequences (intended or otherwise).  In the process, I am going to present an alternative approach to parenting.

To be fair, it is my sense that Dad is, in his own way, a loving father.  He cares deeply about the moral and physical development of his son.  He is willing to take the time to address creatively an issue that his son is facing.  He is steadfast in applying the consequences he has chosen.  He likely believes that this is the only way that he can teach his son a lesson.

And that assumption is my jump off point for introducing an alternative approach.  Dad’s choice to make his son run to school, to video this and to post it online, is not, in fact, the only choice he has, nor is it his best choice.

The alternative to Dad’s approach is not new. It was introduced, decades ago, by child development experts, Faber and Mazlish.  It can also be gleaned from Love and logic and similar parenting books.

An essential characteristic of logical consequences is that they are governed by fairness.  They attempt to balance the dignity of every party involved – even that of the bully, with the need to ensure each party’s physical and emotional safety.

The classic example of natural consequences is (parent saying to middle schooler): “You left your bike out again.  This time it was stolen.  I am not going to buy you a new one – at least not with my money.”

As it relates to the boy in the video, Dad could have said to his son “The school has taken away your bus privilege.  I am not going to contest their decision.  Let me know how you are going to get yourself to school.  Will you bike, run or walk?”

Returning to the video, had Dad simply informed his son that he was accepting the school’s decision to suspend bus privileges, that would be a natural consequence.  Even if Dad said “For safety purposes I will accompany you. You will have to run, because we’re short on time,” that would have been an appropriate linking of natural and logical consequences.   His son would experience fairness and be in a position to trust in the safety of their relationship.  This could conceivably open up lines up communication, between son and Dad, such that the two could approach possible underlying causes of the bullying.

When, however, Dad says “People, in my home, who are not obedient, must learn to run fast,” when Dad exposes his son by naming him and videoing him, from behind, running to school, when Dad remarks, midway through the video “just wanted to show everybody… give you all a good little laugh,” he is repeatedly humiliating his son.

To recap, Dad’s approach can be broken down into the good, the bad and the ugly.

The good: Dad takes an active role in his son’s life. He genuinely cares about his son’s moral and ethical development.  He is prepared to apply the consequences he has chosen for his son’s misbehavior.

The bad: Dad is going beyond the healthy approach of applying logical and/or natural consequences.  He is, in this case, punishing his son, by humiliating him – and in more than one way.

The ugly: Dad’s choice to humiliate his son and, among other things, provide entertainment for others are, in disturbing fashion, causally related to his son’s bullying behavior.

There are better, more effective ways to deal with bullies than to bully them back.  For those who wish to learn more, I recommend reading Coloroso’s “The bully, the bullied and the bystander”.