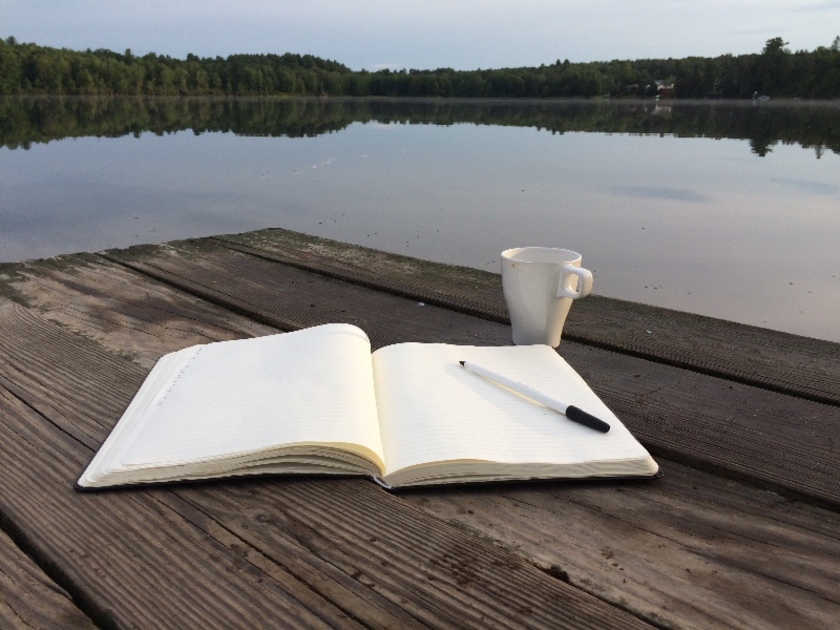 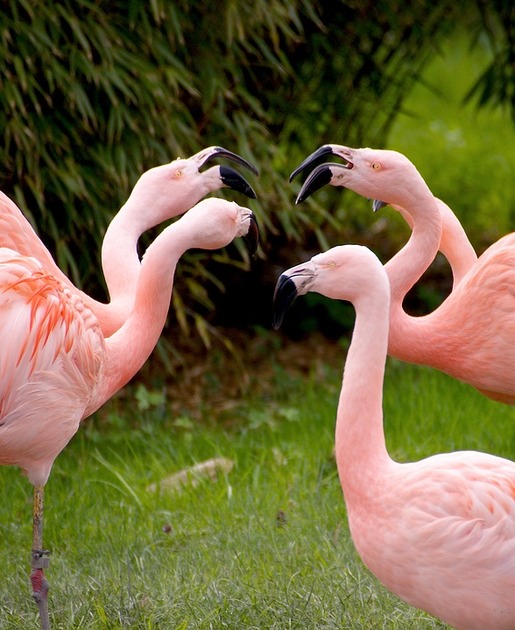 For the first time I played close attention to politics. I related to this election. Really strongly.  It’s as if the country served its constituents one heaping pile of visceral self-check after self-check.  This was not an election of content or policy but rather a reflective check on the social temperature.  A check-in on how people feel about racism, women’s rights, gay marriage and many other issues.  Whether I voted Trump or Clinton makes no difference.  They were both unsuited for office, mere puppets in this election.  For a year and a half this country fought to either conserve traditional interpretations of the constitution, valuing hard work, keeping a strong hold on American Democratic and capitalistic culture and the social narratives of suffering, the experiences of minorities and the need to support those who can not do it on their own.  Between retaining order and opening a border.   This nation fought for a year and a half and one side won the election.  Strongly.  Shockingly.  Is integration possible?  Can the Self of the United States withstand the fragmentation when the identity of the United States seems to be the real question?  I would hope so.

The way forward is dialogue. I think Trump was nominated as a direct result of the passionate aggression on the liberal progressive side.  The key to the existence of any nation is the ability for the extremist elements to be let go of so that the dialogue can be had.  Diversity does not necessitate dissention.  Is Trump, the president–elect, going to lead us into the direction of dialogue?  Can people from the other side of the aisle exhale enough and engage with the new establishment?  Will the new establishment offer their open arms and embrace the entire country?  Do the States of America have the fortitude to solidify in Unity?  Will we remain the United States of Anxiety, as NPR has been calling it?  This dialogue is important because the world depends on it.  Someone needs to be the pillar of strength, solitude, fortitude in this challenging world.  Who appointed the United States of America the leader of the world?  No one.  It morphed out of history as being the most powerful nation to have ever graced modern civilization as a force for good.  For dreams, for empathy and for stabilization.  The world needs a strong leader.  A fragmented country does no one any good.  Not every difference creates contradiction.  We all live with competing parts, the trick is to see paradox instead of contradiction.  Can we negotiate for dialogue?