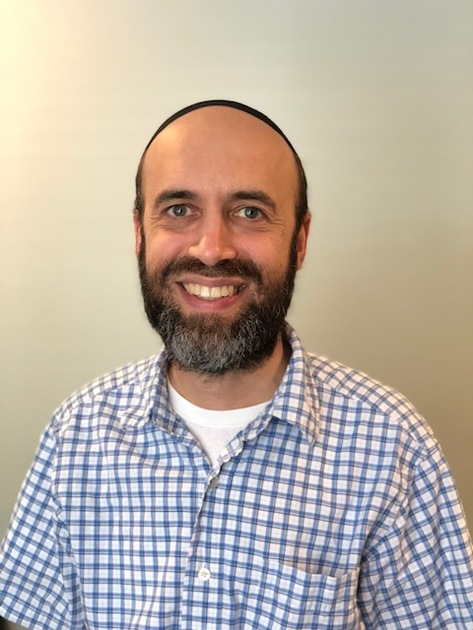 Subscribe
Pathways for Modern Times
Michael Milgraum
Click here to view my clinical profile
I offer psychological insights and understanding to help frum Jews navigate the complexities of 21st century life.
Subscribe to this blog to get the latest updates emailed to you Subscription complete
Open reader view All You Need to do is Try
Michael Milgraum
June 10th, 2022 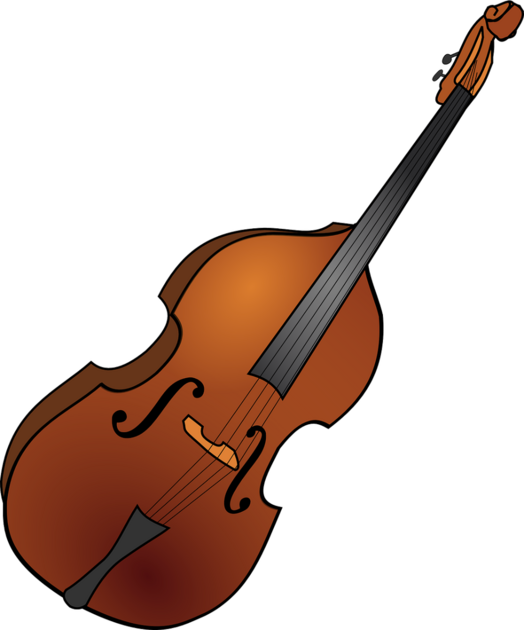 I write this essay on the afternoon before Rosh Hashanah.  Rosh Hashanah is the day that Hashem scrutinizes all our deeds and judges what our reward or, God forbid, punishment will be in the upcoming year.  Sometimes Hashem sends you reminders of where you stand and what He wants from you.  I think I have been receiving these hints over the past two days.

Two days ago, my brother emailed me a short video.  It told a story about the world-renowned violinist, Itzhak Perlman, who, after being afflicted with polio as a child, became wheelchair-bound.  One evening, during a concert, when he was only a few bars into a piece, there was a loud snap.  A string on his violin broke.  Instead of seeking out another violin, he simply closed his eyes and continued to play, with his signature passion, power, and mastery.  The audience was astounded by the beauty of his performance, produced under the constraint of the missing string.  After a standing ovation, he was called upon to say a few words.  He said simply this: “Our job is to make music with what remains.”

Yesterday, my son-in-law called me on the phone from Israel.  He wanted to share with me a thought about Rosh Hashanah.  He made reference to the story of Ishmael, when he is dying of thirst in the desert (this section is read from the Torah on the first day of Rosh Hashanah).  His mother prays for them to find water and an angel responds to her, “Fear not, for God has heeded the cry of the youth in his present state.”  What is that phrase, “present state” supposed to mean?  To explain this phrase, Rashi refers to a Midrash, which says that the angels pleaded with Hashem to not save Ishmael, because his descendants would persecute Jews, but Hashem responded that He would judge Ishmael only according to his present deeds and not based on the future.

My son-in-law went on to say that this story contains an important lesson about Rosh Hashanah.  It is almost a universal experience that, in the very midst of repentance and new resolutions on Rosh Hashanah, we hear that voice at the back of our minds: “Sure, you sound so sincere, in the synagogue, praying with the congregation, with all your regret and commitment to change.  But do you really think that you are going to keep up all these pristine resolutions?  How long will it take for the full stresses of life to descend on you again and you just won’t have the follow-through and the commitment that you feel today?  How many wonderful resolutions have you broken in the past?”  These are words from the Yetzer Hara, the evil impulse within us, trying to distract us from repentance and self-improvement.  The truth is, just as Hashem judged Ishmael, in his present state, so does Hashem judge us in this manner on Rosh Hashanah.  The Rambam says that true teshuvah, repentance, has occurred when Hashem himself will testify concerning a person that he will no longer return to his sin.  Later commentators interpreted this statement as such: Hashem’s “testifying” occurs not in regard to the person’s actions after Rosh Hashanah, but to the person, in his present state.

Hashem demands that we scrutinize our deeds and sincerely seek repentance during the Days of Awe (Rosh Hashanah and Yom Kippur), but He knows that He cannot expect us to be perfect in keeping our resolutions.  He is not even looking at the future when He judges us.  He scrutinizes our hearts.  He asks the simple question: Given the present sincerity of this person, would he be expected to sin again?  If the commitment to change, in that moment, is deep, intense, and pure, then this is enough for Hashem.  Judged on the basis of his present state, Hashem testifies that the person will not sin again.

Later in the day, after hearing these words of inspiration from my son-in-law, I was driving home from work and I heard a news story on the radio.  It was about a woman who was a singer and a musician.  She was tremendously talented.  In college, after having developed her considerable musical skill, she became deaf.  Her dreams of becoming a choral director were dashed, and she plunged into a deep depression.  Then she discovered that, even though she could not hear, she had maintained the ability to carry a tune very beautifully, and, by reading music, she could even learn and sing new songs.  After this revelation, she has proceeded to have hundreds of concerts.  She performs in bare feet, so she can feel the beat of the instruments and keep up with the music.  While being interviewed for this news story, she said that many people do not believe that she is deaf.  She added, “We created an idea of how people are supposed to look when they are broken, and so, when you don’t fit that imaginary mold, it’s a trick or you are a liar.”  At the end of the story, she mentioned a song she wrote, entitled “Try.”  She explained the background of the song: “After I lost my hearing, I gave up, but I want to do more with my life than just give up…Not that I’m hiding my disability or whatever you would call it.  I don’t find it really to be a disability, it’s just that I do things differently, and I want people to appreciate my music for what it is and not a story.  I’m not a story.  I’m a person and my passion is music and I want your passion to be my music, so judge me on my music.”

“Judge me on my music.”  During these Days of Awe, let us ask Hashem to judge us on our music, the song in our hearts, played in the present moment.  The meaning of that music is not based on our disabilities, deficiencies, or prior mistakes.  It does not even depend on what we may do in the future.  All that Hashem wants is the heart.  And when deeds are done from a place of deep sincerity, commitment, love, and passion, then miracles can occur.  We can change, we can become renewed people.  We may be tempted to focus on what has been lost, and indeed much has been lost: millions of our Jewish brethren and our own sense of confidence that we can improve the world or ourselves.  But Perlman was right: “Our job is to make music with what remains.”  All we need to do is hope and try.  Hashem will do the rest.

This article is based on an essay appearing in Written Upon Our Souls, by Michael Milgraum (published in 2022 by Targum). Michael Milgraum is a Licensed Clinical Psychologist, former attorney and author, who has a private practice in Kensington, Maryland.