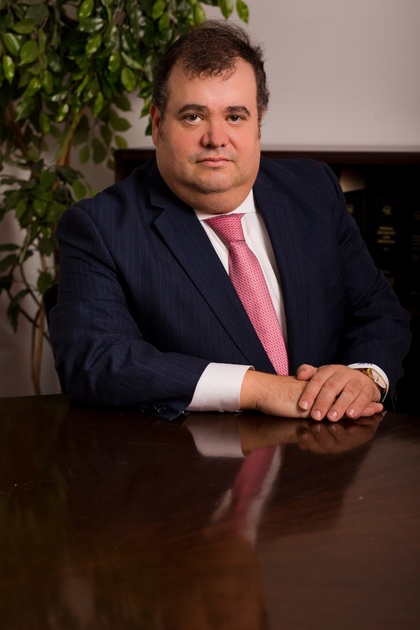 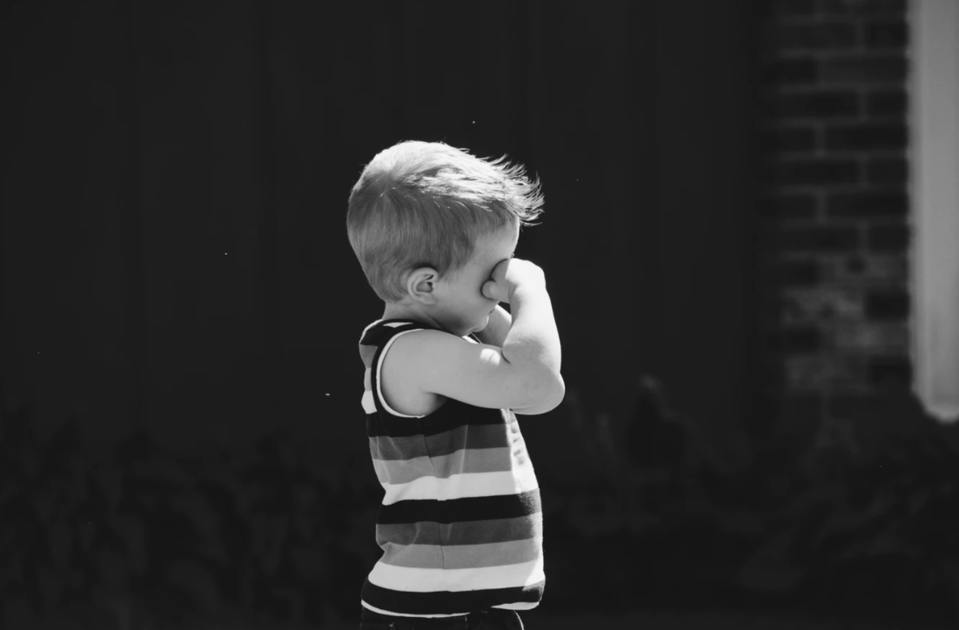 As an Orthodox matrimonial attorney, I have noticed over the last number of years, more so than in the past, a phenomenon that has been repeating itself regularly. It is when a parent in a divorce proceeding, after maintaining an Orthodox Jewish home for many years, together with their spouse and child(ren), decides that they no longer want to maintain their level of observance. This may be to the extent that they do not observe any tenants of Orthodox Judaism any longer.

Currently, I am aware of numerous cases on trial as it relates to these issues. The Courts are confronted with the issue of religious observance as it relates to custody. These cases require one to be knowledgeable on how to present the case before the Court and the information that flows to the forensic evaluator, who may not fully understand the issues of observance, especially as to how the family functions under religious guidelines. Clearly, there is a separation between church and state in the United States, however, the law calls for the best interest of the child(ren) to be the guiding light in these matters.

A lot of attention has been brought to this area through a recent Netflix movie. The child(ren) who are raised in an Orthodox home, attend single-sex yeshiva or Beis Yaakov, where they are taught modes of conduct and observance pursuant to Orthodox tradition, are now being confronted with one parent who may be dressing in a way that is not in conformance with the guidelines prolongated by their school. There also might be an open desecration of Shabbos and Yom Tov and even occurrences of being brought to non-kosher establishments. This effect on the child(ren) must be gauged. The questions is, how and who is conducting these evaluations.

Recently, I presented together with a forensic psychologist and a Supreme Court Judge on this topic. The discussion was how to factor cultural and religious observance in child custody matters. In many of these cases, the other parent is seeking custody due to the fact that the other parent is non-observant.

Under forensic guidelines, great weight is given to the parent who can promote understanding and encourage the children to have a relationship with the other parent. On the other hand, the law looks for the best interest of the children. To understand the issues involved in evaluations in these cases is walking on a tightrope. Many times, it is helpful to bring a Rabbi or educator who explains to the Court the tenants of observance that are expected in the schools and the functions of the household and how religious observance plays into it. Although the history and status quo are elements that need to be considered as well as the stability and mental health of the children.

As we confront cases in which the non-observant parent may have better parenting skills yet refuses to continue religious observance when with the child(ren). How are these factors weighed?

One must also give credence to the psychological effect the child’s exposure to the conflict between what they are being taught in school and the life they lead and one parent’s current behavior.

The child(ren) may also want to live primarily with one parent who will no longer maintain the child’s lifestyle.

The indoctrination and alienation that transpires on the children in these matters are immense. The children are taught to observe Shabbos by practicing it in the home or school, while mommy or daddy does not. The secular courts are confronted with putting these considerations in place in dealing with custody under the guidelines of the law.

The weight given to these factors are very difficult to attribute. A psychologist is tasked with looking at the home environment, parenting ability, observance level and how the effects the children. These cases must be properly presented and prepared to obtain a thoughtful result.