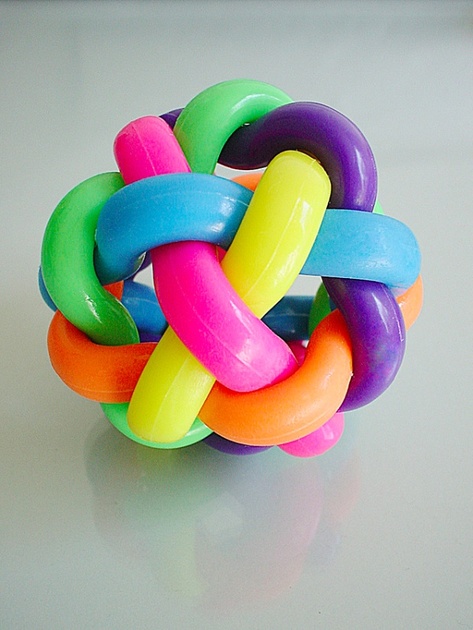 Subscribe
Wellness and Resilience
Sara Schapiro-Halberstam, MHC-LP, CASAC
Click here to view my clinical profile
A place where you learn that your concerns are shared by many other people on this earth. You are not alone
Subscribe to this blog to get the latest updates emailed to you Subscription complete
Open reader view Emotional Intimacy + Physical Intimacy = Intimacy
Sara Schapiro-Halberstam, MHC-LP, CASAC
July 25th, 2016 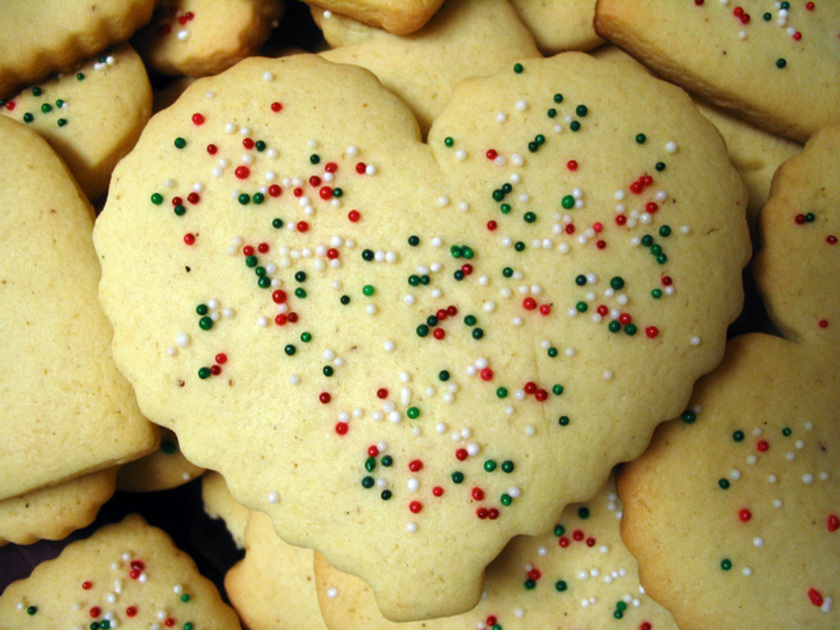 Why is touch important?

We live in a touch deprived culture. The more we burry our face and hands in technology the more we crave touch. Harry Harlow, a psychologist who studied attachment in rhesus monkeys, conducted a famous and controversial study. He placed an iron made monkey and a furry made monkey in the cages of the rhesus monkeys. The iron made monkeys had a nipple for the baby monkey to feed from. The furry made monkeys did not provide food. When observing the monkeys, Harlow noticed the monkeys clung more to the furry surrogate mother than the iron surrogate mother, even though the iron surrogate had the food. Harlow’s work has been used to explain the importance of touch in children. The need for touch does not end when a child grows up. Adults need and crave touch. In addition, touch has shown to provide many health benefits.

The 4 levels of Touch

Touch and physical intimacy ebb and flow throughout the span of a relationship.

Givens (1978) found intimate or casual touch was high when couples first began dating but declined when sexual intimacy began. When all you can have is intimate touch, you spend a lot of time touching, but as soon as sexual touch comes into play couples forget other forms of touch are still important.  Guerrero and Anderson (1991) had similar findings. They found couples that were engaged participated in more casual touching than couples that were married.

All levels of touch need to be present in a relationship. Often, relationships have sexual touch but the couple fails to maintain all other levels of touch. The purpose of touch can be to lead toward sexual touch. But, the most important is to use touch to maintain the feelings of intimacy, connection, and bonding between the couple. As Aaron Ben-Zeév writes in Psychology Today, conflict resolution is more effective with physical touch.

Studies have found, couples with higher levels of brief touching during the day, not only enjoyed a close bond but their levels of stress decreased. In relationships, touch increases the levels of oxytocin, also known as the cuddle hormone. Oxytocin is the hormone that creates attachment and a feeling of trust. Touch plays a particularly strong role in intimate relationships, but we have also found touch from strangers or friends have benefits, as well. NBA teams that did more fist pumping, patting on the back, and high-fives were more successful teams.

Allowing oneself to be touched or to touch requires vulnerability and trust. Sexual touch requires the ultimate ability to be vulnerable to a partner and to completely trust the partner. Because touch calls on our ability to be vulnerable it often opens up emotional vulnerability in the relationship. Thereby, heightening the emotional intimacy between the couple. Remember, all levels of touch can create a bond between you and your partner. Relationships need both emotional intimacy and physical intimacy in order to thrive!

Sara Schapiro-Halberstam, MHC-LP, CASAC is a psychotherapist in New York City where she practices individual therapy, couples counseling, and sex counseling. You can contact Sara at sara@mwr.nyc and read more blog posts at www.mwr.nyc

TRANSITIONING TO TELEHEALTH IN A TIME OF “SOCIAL DISTANCING”: Rebooting, Reframing and Resourcing for Ourselves, Our Families, and Our Clients
Rus Devorah Wallen, LCSW, ACSW
Mar 29, 2020 - 12:00PM
END_OF_DOCUMENT_TOKEN_TO_BE_REPLACED