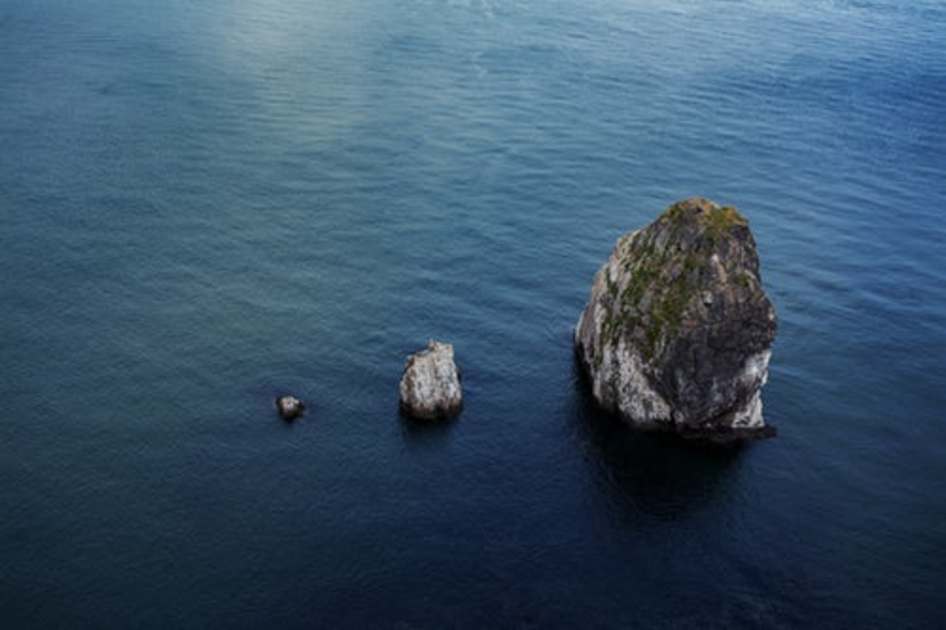 This year is a Jewish leap year.  The Jewish calendar is based on a combination of lunar and solar inputs; specifically, the months follow the Moon, however the seasons follow the Sun. Since 12 lunar months only add up to 354 days, it is approximately 11 days short of a solar year.  The rabbis understood from the Biblical directive to guard the month of spring, that they needed to add in a leap month (Adar II) approximately every 3 years (actually a cycle of 7 out of every 19 years) in order to ensure that Passover occurs in the Spring.  However, we must ask ourselves, what is this process supposed to teach us?

Adding on a leap month every now and then to adjust the calendar seems like a patch added in by celestial software engineers at the last minute of rushed product release.  Judaism 2.1? Impossible. Our sages teach us that G-d used the Torah as a blueprint to create the world. Essential immutable Divine truths were expressed in the process of the material world.  This uneasy tension between solar and lunar ought to mean something deep.

The three major world religions, Judaism, Christianity and Islam all view the calendar differently, and it may be a manifestation of a way of working with reality.  Christianity exclusively follows solar calendar, Islam exclusively follows a lunar calendar, in that its years are measured by lunar months alone, while Judaism follows a hybrid.  We might say, the Christian world which is in a large part the Western world and a legacy from Greek Hellenism, follows the obvious and observed phenomenon. The years and seasons quite simply are organized solely on the observed reality of the solar cycle.  Islam, bases its year solely on the Moon. The Moon is seen at night and waxes and wanes. If the Sun stands for observed natural reality, then the Moon stands for mystical, mysterious and inner subjective reality.

In terms of attitudes, the secular Western world relates to concrete practical concerns and organizes itself based on those perceptions and needs.  The Islamic world is the opposite. The subjective spiritual dimension is the organizing force, regardless of the practical considerations. Thus, Jihad, suicide bombings, cutting off the hand of the thief are all expressions of the spiritual reality dictating the external reality.  (Notably, despite the literal reading in the Bible of an “eye for an eye”, the rabbis of the Talmud report a tradition that these draconian measures are not meant literally, but instead stressing the importance of the fairest possible financial restitution. No known ancient Jewish court of law ever practiced “eye for an eye”.)

By organizing itself based on a combination of the Solar and Lunar cycles, we can understand Judaism’s attitude is one of balance between inner realities and outer realities.  Like Goldilocks discovered, “it’s just right”. The spiritual dimension in our life is vital. There is a drive toward Unio Mystica, the complete dissolution of self and disregard of all matters, aside from cleaving to, and joining with G-d.  There is a part of us that wants to run away from all the practical day to day problems and live on a mountain top. Yet, we cannot do that. We must live in this world, so long as the good Lord sees fit to keep us alive. We must, plant, harvest, eat, live and love amongst people.

This is why Judaism allows for the abrogation of mitzvot when a person’s life is in danger.  The Torah in this world is about living in this world. Therefore, the message in the calendar is that every now and then, the spiritual excesses and concerns must be reigned in by real world practical concerns.  The holiday of Passover must come in the spring. The year must be aligned with the seasons and spirituality must be aligned with reality.