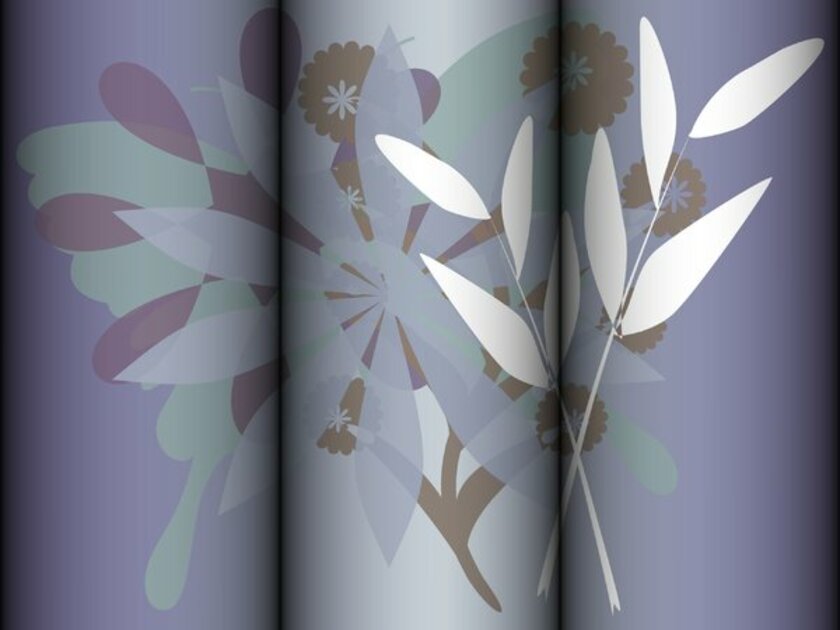 Our Gemara on Amud Beis tells us of a dispute between Rabbi Shimon and Rabbi Elazar, his son. When the verse (Devarim 16:16) describes the obligation of making a pilgrimage on the festival, the Gemara also reads an implied reference to the prohibition of delaying a pledged sacrifice (which is actually described in 23:22.)  When the verse repeats Succos, after stating Pesach and Shavous, it is understood as redundant since the previous verses were already discussing Succos. What does the redundancy teach? Rabbi Shimon says it teaches that Succos must come last in a sequence of all three festivals before the delay is a violation. That is, for argument's sake, one can make a pledge before Shavuos and it would take 5 festivals of delaying until the negative prohibition is violated, because you need to encounter Pesach, Shavuous and Succos in order. So the counting would only start Pesach of the following year. Rabbi Elazar says it states Succos at the end to tell you that Succos is always the terminal point. That is, no matter when the pledge was made, either one day after Succos of the previous year, or one day right before Succos, the deadline is Succos.

That is the technical details of the dispute. There is a deeper mystical meaning offered by the Radziner Rebbe (Sod Yesharim 41). But before we discuss this it’s important to keep in mind this idea we mentioned in previous Psychology of the Dafs. In the mystical world, a machlokes actually represents two different truths, not a wrong or right opinion, since there are many facets to Torah. One example is that in the Gemara Rosh Hashana 33b there is a three-way safek about what is the “Teruah” sound of the Shofar. Therefore, we blow the three sounds we hear on Rosh Hashana. Shevarim, Teruah, and Shevarim-Teruah.  Technically, only one sound is the true “Teruah”, and we blow all three versions to cover our bases. Yet, according to Zohar III:232a, each sound activates different Middos in Hashem, and thus all of the three sounds are necessary.

The Radziner reads into the words of Rabbi Shimon and the words of Rabbi Elazar the meaning and message of Succos. Succos offers something different from the other festivals. Succos is a completion of a cycle of devotion starting with the Exodus and culminating in bringing in the harvest. The idea that Succos is the last part of a sequence is represented in Rabbi Shimon’s position and the idea that Succos is a terminal point is represented in Rabbi Elazar’s opinion.

The Radziner says that each season carries a special kind of spiritual flow and must be experienced for what it is. Succos is the catalyst and terminal point. After the harvest, one is tempted to feel that he now has no need for God’s kindness as he has secured a supply of food. It is precisely then that we go into the Succah to remind us of our fragility and not become over confident.

Most patterns in nature and spirituality repeat themselves, in big and small ways. Just as Succos is both the culmination of the redemption process started on Pesach, so too in relationships, finally getting married is the culmination of the courtship process. However, just as the message in Succos is the end is the beginning (even more so now, that our custom is to celebrate the end and the beginning of the Torah on Simchas Torah), so too the romance in a marriage doesn’t end with the wedding, rather it begins. Neither the relationship with God nor the relationship with one’s spouse should be taken for granted or allowed to grow overconfident or stale.