It happened a while ago, but I vividly recall the scene.  It was Yom Tov, and a middle-aged member of the Shul had, months earlier, suffered the loss of an adult child.  Even from a distance, I couldn’t help but notice the sense of pain that seemed to radiate from him.  The congregants sitting nearby tried to make conversation with him.   He answered politely but in a manner that not too subtly conveyed his preference for silence.  He was very much alone.

Davening ended, and the congregants milled about, wishing each other Gut Yom Tov.  As the bereaved father began his walk toward the exit, his path intersected with that of a retired member of the shul, just back from Israel.  The retiree had lost an adult child, several years earlier.  The two stopped at the Bima, near the center of the sanctuary, and began to talk.

I wondered, as their discussion appeared to deepen, what thoughts and feelings were being exchanged.  Were they confiding some of the more difficult moments of their respective ordeals or was each reminiscing about a happier, more innocent era?  Was it my imagination, or did the lines and creases on the younger father’s face seem less severe and pronounced, during the moments he conversed with his older friend?

My questions went unanswered.  In the otherwise crowded sanctuary, a gap slowly opened and then widened between where the two fathers had planted themselves and where the rest of the congregants were walking.  It was as if an invisible force field had been activated, shielding the two from all else.  Those whose lives had not been turned topsy-turvy by a tragedy of this sort instinctively steered wide of the area near the Bima, as they exited.  Older and younger father remained separate and alone, in a time and place that seemed… holy.

What human qualities must be present or, in the least, represented so that the ordinary be transformed into the extraordinary - the mundane into hallowed grounds?

At first blush, the answers are commitment and sacrifice.  The Jewish people, standing at the foot of Har Sinai, are willing to forego the call of their base tendencies and become bound by the strictures of the Torah.  Avraham Avinu ascends Har Hamoriyah, prepared to surrender, to Hashem, the child for whom he and Sarah Imenu had, for decades, waited.

Sacrifice, along with the potential for holiness, occurs when a person chooses to honor a commitment, even in the face of hardship.  Can hallowed grounds emerge, though, out of suffering that was neither chosen nor anticipated?  Were hallowed grounds created by those who passed through the gates of Auschwitz or by those who arrived for their jobs on the upper floors of the World Trade Center, on 9/11?  Is there a special sanctity present in hospitals or Shiva houses or the myriad other places in which pain and grief materialize?1

Har Sinai is instructive.  We are taught by Midrash that the heavenly fire, witnessed by Moshe, appeared specifically in the S’neh, the lowly bush.  The intended purpose was to demonstrate Imo Anochi B’tzorah – Hashem is with His people in times of difficulty.  On one level, His nearness under such circumstances can be viewed as a Chiddush – a novel concept.  Even in a situation where the forces of evil seem to prevail, we should know that Hashem is in our midst.  On perhaps a deeper level, we are being shown that it is particularly when we are B’tzorah, in difficult straits, that we are most intimately bound with His presence.2  It is the condition of suffering that allows for holiness to emerge.  Not surprisingly, the S’neh and what it symbolizes are planted on grounds that Moshe has been informed are hallowed.

There are times that suffering evokes a transcendent response.  There are descriptions of European Jews who fervently recited the Shema – even as they were being led to the gas chambers.  There is a narrative regarding an executive trapped in the 9/11 inferno, who called not only his family but also his Rabbi.  His intention was to provide as much evidence of his impending death as possible, so that his wife would be allowed to remarry.  These individuals, under the most trying of circumstances, remained focused on the dual objectives of serving Hashem and imitating His Middos.  In the process, they hallowed the grounds on which they stood.

What happens, though, when there is no time to respond?  What if a person endures agonizing pain and does not take on the mantle of the hero?  Can suffering lead to sanctity if it is neither preceded by sacrifice nor followed by transcendence?

In my next post, I’ll address the above questions, by uncovering a “conversation” between Chassidim and Misnagdim, regarding a particular detail – a Divine commandment – that governs how we approach S’neh and Hallowed Grounds.

Chassidim: An 18th century movement that highlighted the holiness found in the mundane

Misnagdim: The ideological opponents to the Chassidim, focused on scholarship and ascetism 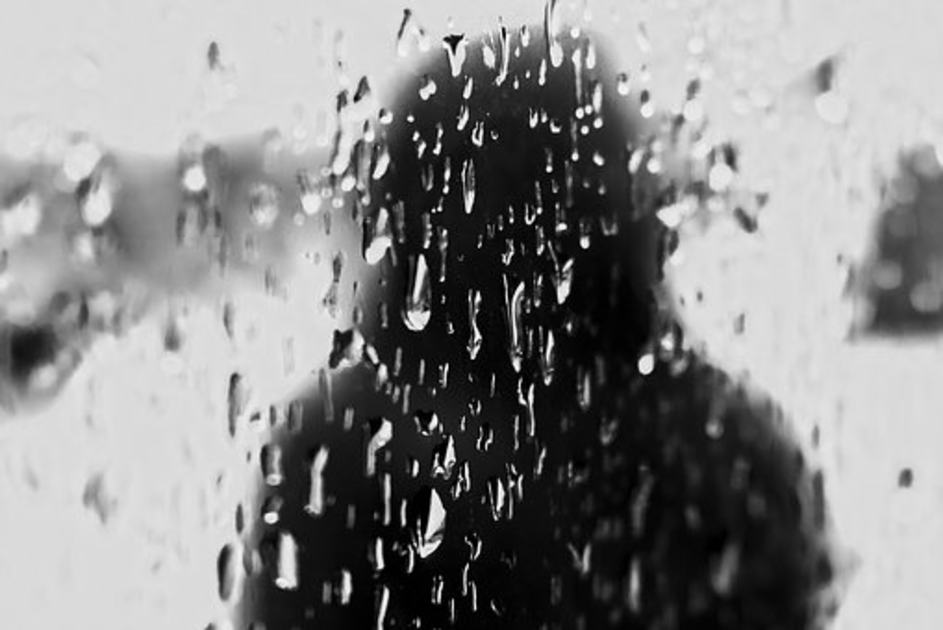 "I'm Not Attracted to my Spouse"
by Elisheva Liss, LMFT
16 comments