Subscribe
Best Practice
Yehuda Krohn, Psy.D.
Click here to view my clinical profile
Where Psychology and Judaism meet
Subscribe to this blog to get the latest updates emailed to you Subscription complete
Open reader view Not even a target
Yehuda Krohn, Psy.D.
July 2nd, 2017
Tags:
Random violencePersonhood of victims 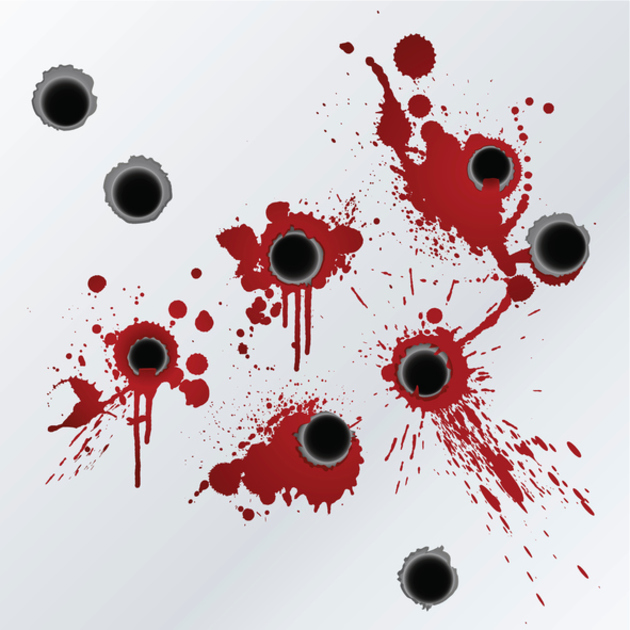 “Gabriel” is one of the higher functioning residential clients I treat. He is tall and has an athletic build.  Gabriel is articulate: He can deliver razor sharp sports analyses.  (Decades ago, Gabriel attended college on a sports scholarship.)  He speaks with sensitivity, intelligence and wit, on a wide range of other topics. Gabriel holds a Community Pass. He takes long walks, shoots baskets at a local park and interacts gracefully with the outside community.

Gabriel is also diagnosed with schizophrenia. Although he is typically unaffected by psychosis, Gabriel has suffered from extended bouts of inactivity and loss of volition - bouts that have rendered it impossible for him to live an independent life.

I thought I knew everything I needed to know about Gabriel’s history. I knew that his mother has been emotionally ill and out of commission, from his early childhood and onwards. His father, a successful businessman, died of a heart attack, following a heated verbal altercation with a dissatisfied customer. Recently, I learned something new.

We were sitting in the (residence) dining room, as the television news broadcasted an update about a shooting. The shooting had targeted several Republican Congressmen. I made some “clever” comment about how Republican lawmakers, responding to the event, seemed to be taking great pains to avoid using the word "gun".  Gabriel didn't laugh. He seemed to be staring far off into the distance. Gabriel shook his head and muttered "Another shooting. Another shooting."

I asked Gabriel if, over the course of his inner city upbringing, he had ever witnessed a shooting. Gabriel, to my surprise, pulled up his shirt and pointed to a depression in his upper abdomen. "This is where the G-tube went."  Then he pointed to two spots in his neck and head, covered by scar tissue, where, he said, the bullets had entered.  "I never knew what hit me. I just woke up from what they told me was a coma, and I was lying in a hospital bed."

(It is not unusual for those who suffer head injuries to experience retrograde amnesia – that is they cannot recall autobiographical events immediately preceding the trauma, as the brain’s ability to consolidate and store those memories temporarily goes offline.)

"Did they catch the gunman?" "No," he answered. “My friends told me that I probably wasn’t even the target.”

"How old were you, at the time?" "About twenty one," was his reply.

"Isn't that about when you were first diagnosed with schizophrenia?" "Yes, I was never quite the same. Another shooting.  It’s all messed up, Doctor Krohn.”

It is tempting to use Gabriel’s tragedy to promote a political cause.  I will confess that I have my political leanings. Gabriel’s pain, though, has made it clear to me that this is neither the time nor the place to emphasize that which divides us.

What I can do is provide a “face” for one victim.  Those who discharge their weapons in public places have chosen to dehumanize the living, breathing, sentient beings around them.  I would hope, in sharing a portrait of Gabriel, to re-humanize those who've been placed in harm's way.

Gabriel is not alone among innocent bystanders, in my city and beyond, whose lives have been shattered by shootings. He and they deserve, no less than you and I, to live out their lives, hopes and dreams, in safety.