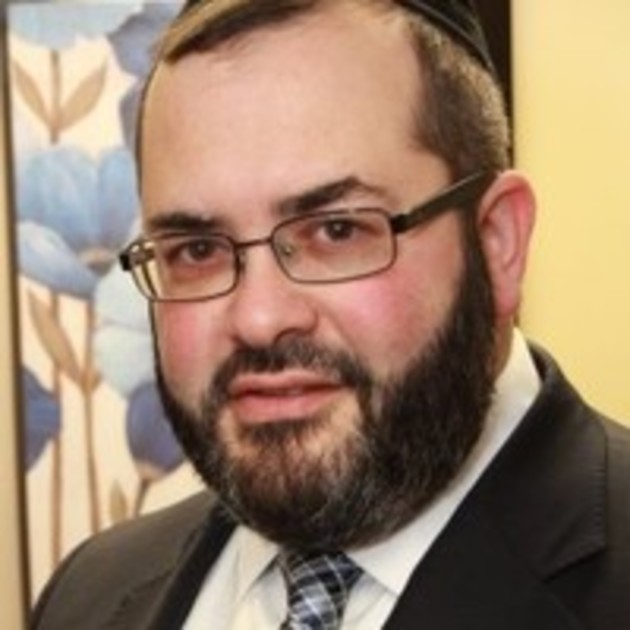 Subscribe
The Psychologist's Couch
Chaim Neuhoff, Ph.D.
Click here to view my clinical profile
Subscribe to this blog to get the latest updates emailed to you Subscription complete
Open reader view Should we talk to kids about weed?
Chaim Neuhoff, Ph.D.
December 12th, 2020 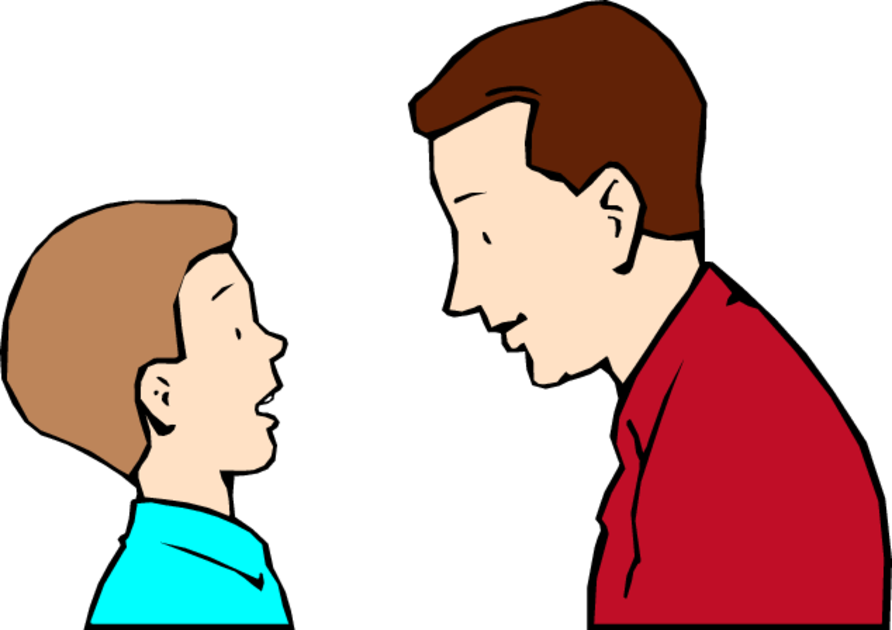 Question: The unfortunate reality is that marijuana use is becoming increasingly less taboo in society. This has been driven home by the recent vote in NJ to legalize its use. Until recently it never would have crossed my mind as something I need to worry about with my children. However, with its increased prevalence in society, I am starting to wonder if this is something I need to discuss with my kids? Do you think this is something I should have a preemptive conversation about or something I should wait to see if they bring up? In a conversation about this, what are some tips that you think would be helpful?

I’d like to begin discussion of this interesting topic with a few general points. First, this topic is evolving. At this point, while marijuana usage certainly exists in our communities, it is definitely not widespread. As such, this issue may need a totally different approach a few years down the road. Second, the response to this question depends heavily on the type of child and the broader demographics that you are referring to. The approach toward an average 10-year-old child who is doing fine will be quite different than the one recommended for a 16-year old on the verge of being sent out of Yeshiva.

Let us begin by discussing an approach targeted toward the vast majority of our children at this time when usage is not widespread. They may or may not have even heard of marijuana but have not yet used it in any form. Nevertheless, I think that it is worthwhile to discuss this topic, primarily for inoculation purposes. Prior to this becoming a real issue, it is worthwhile to cultivate a healthy sense of disdain and bitul. Attitude inoculation is an effective way to help people become stronger in their beliefs about a specific topic by exposing them to arguments at an earlier stage. This is similar to medical inoculation, where a person is exposed to a weaker version of a virus and produces antibodies, which then helps the body ward it off when later exposed to the full virus. Similarly, we can train our youth to resist future efforts at engaging this behavior by gradually exposing them to the negative aspects of marijuana.

This doesn’t need to be a formal sit-down conversation, but it can be done when the moment emerges. For example, when driving past a place that smells of “weed” or when it is brought up as a news item, you can use the opportunity to ask questions like “what do you think about it”, or “why would people do such a thing/” General messages that are important to impart include, “do we want to put things in our body that are unhealthy for us?” Why would people ingest a plant that changes how they feel and can make them feel confused and fuzzy?” It is also important to inoculate against peer pressure by discussing if it is okay to say no if someone asks you to do something that is bad for you.

Facts that are important to be aware of while having these discussions include the following. A) Marijuana can affect the brain, especially the developing brain. B) It can affect learning, memory, and sleep. It can also contribute to an increase in mood related issues such as depression and anxiety and can also affect IQ over time. C) It is addictive and can cause withdrawal symptoms with chronic use. It is also important to emphasize that while it may help with certain medical conditions, we need more research to understand the link. It is currently only prescribed for a specific purpose and for a limited time.

Regarding children who are older who may have had some exposure via peers or media, it is important for parents to be credible. In order to maintain an intelligent conversation, you need to know the facts. Just saying that something is terrible or assur will likely have the effect of shutting down communication and having them engage in the behavior secretly. Parents in the parsha therefore need to learn the reason why people do this (fun, new experience, medicine, coping with emotions) as well as all the possible negative effects mentioned above. To demonstrate competence in this sugya, it is also worthwhile to learn the lingo and slang terms, what it looks and smells like, and other related nuances.

A major part of both prevention and intervention in all these topics is for the child to feel safe to approach you to discuss these types of topics. Generally speaking, be involved in your child’s life, have real and meaningful conversations, and make these topics into conversations rather than a one-sided mussar shmooz.