Subscribe
Mind Body and Soul
Shuli Sandler, Psy.D.NEFESH International Publications and Information
Subscribe to this blog to get the latest updates emailed to you Subscription complete
Open reader view Why Is it So Hard To Take The First Step?
Shuli Sandler, Psy.D.
September 1st, 2021 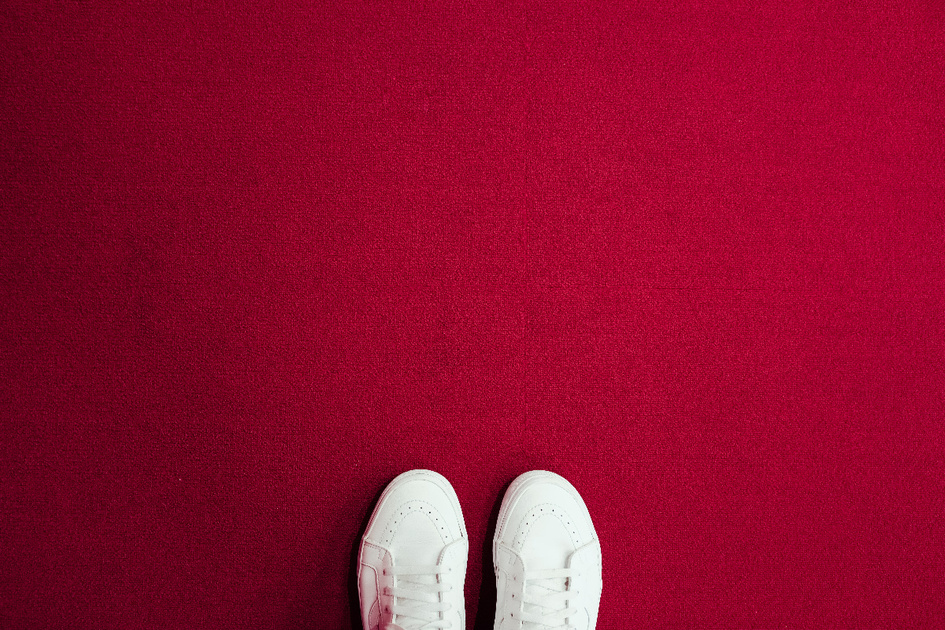 This basic question feels both incredibly simple and at the same time infinitely complicated. This is often something that people focus on in therapy and use as a springboard into self-actualization and existential awareness. Allowing ourselves to ask open and important questions can lead us on a path of self-reflection and discovery that will likely enhance our sense of confidence, fulfillment, and self-esteem.

In my experience, in order to help figure out why we are stuck, a brief detour into psychoanalytic theory becomes helpful. In order to fully understand, we must delve into the idea of unconscious motivation. In life, most of us tend to set goals based on what we want out of life. We are then confused when we aren’t able to achieve those goals. According to psychoanalytic theory, while we fundamentally want to be successful, we may be unconsciously sabotaging ourselves for reasons that are outside of our awareness. I use the word “unconscious” because in my opinion, we don’t typically understand why we do this to ourselves. Sometimes taking the first step toward achieving our goals brings with it the unconscious fear of success. This fear may cause us to unconsciously sabotage ourselves before we can successfully achieve our goals.

It may sound strange, but according to psychoanalytic theory, people often worry something bad will happen to them if they are successful. Think about the person who receives a significant promotion at work. They are excited, but there may also be a sinking feeling. When someone is successful in achieving a goal, they are often afraid to say it aloud lest it become “jinxed” or sabotaged in some way. There is a tendency for people not to share anticipated good news before it is official. For many of us, success can feel anywhere from unsettling to even dangerous.  When we sabotage ourselves and inhibit ourselves from identifying or achieving goals, perhaps we are unconsciously uncomfortable or frightened of our success and may become self-destructive to avoid the potential pitfalls of success.

A variation of this theme relates to people who grew up with critical parents or siblings. When they would accomplish success, they were criticized by a family member for their success and thus learned not to feel good about their successes but to always associate them with some form of criticism. Perhaps the parent was perfectionistic and criticized the child for a 95 instead of a 100 on a test, or the parent felt threatened or jealous of the child’s success. Therefore, the child learned that success was dangerous to their relationship with that parent. Over time, that message was reinforced by the environment and internalized into an unconscious worry of being punished with success. Sabotaging oneself before meeting goals may be a byproduct of this reinforced dynamic.

Regardless of the reason, over time the criticism is self-reinforced and becomes an automatic part of the thought process that occurs each time someone encounters success. Many self-critical people have internalized messages from a highly critical, superstitious, or threatened parent that have become part of their unconscious way of thinking. Even though it may not make logical sense, this tendency toward self-criticism becomes attached to their way of thinking. As an adult, it may be hard to challenge these fears that are deeply embedded in our psyche.

Once the reason for “stuckness” is diagnosed through this process of self-reflection, exploration of what one’s unconscious process is doing to sabotage success can be explored. Ultimately, the individual can begin to create a different model or new narrative that includes the ability to identify goals, set up a pathway for success, and allow ambivalence and fears attached to that success to be explored as part of the process. Included in this is the discovery of self-compassion and celebration of one’s successes. By learning to examine what is truly going on inside of our minds, we are able to make deep and meaningful changes to ourselves and our ability to be successful.

Photo by Christian Chen on Unsplash