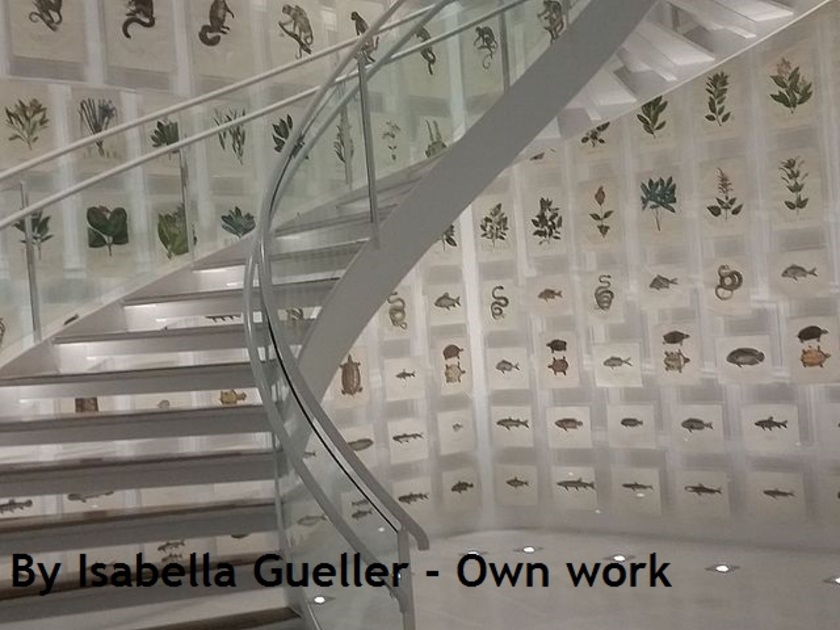 Carl Gustav Jung was originally a student of Freud, but it was in matters of religion and spirituality that he began to differ, and eventually broke away from his teacher and mentor. Jung was keenly interested in religion and spiritual process and how they related to his empirical studies of psychology.  Jung’s Analytical Psychology provides a superb foundation for developing a religion-friendly psychological approach.

Like Freud, Jung understood the unconscious to be a subterranean mass of thoughts and impulses which have a profound effect on day to day actions. When the unconscious is improperly repressed, such as frustrated experiences in childhood development, it can lead to complexes of misdirected emotional energy that bubble up to the surface in mysterious compulsions, depression, anger and torment. Not coincidentally, Freud’s view on religion and his view on the unconscious are similar: They both are merely primitive vestigial holdovers from our evolutionary past, that is a hindrance or necessary evil that we must overcome in order to function.

However, Jung saw something different and majestic in the unconscious. According to Jung, the unconscious represents the sum total of all the instinctive knowledge that is contained in non-conscious, non-cognitive human mental process. It is vestigial and primitive but not insignificant nor undeveloped. As with many instincts such as sexuality or breathing, while they may be primal, they are valuable and functional parts of a total healthy organism. Consider how some animals can sense when an earthquake is about to happen, or dogs possess a highly sensitive olfactory ability. Jung postulated that these many intuitive, symbolic, nonverbal but broadly perceptive senses remain inside each person, and this represents the unconscious. This unconscious serves a vital purpose as much as any other aspect of our mind and body. That Jung shows a humble and respectful stance to this basic feature of humanity speaks well for Jung’s overall spiritual and psychological perspective.

The conscious mind, produced and maintains civilization through conscious cognitive thought, which is important to the kind of life we value as social and hopefully sometimes rational beings. However, according to Jung, if the symbolic, creative and instinctive parts are improperly, forcefully or excessively suppressed it leads to “neurotic” bundles of psychic energy whereby the unconscious urges will burst to the surface in unpredictable, unmanageable, and harmful ways,  or will deprive the person of necessary energies, insights, inspirations and motivations. Jung’s unconscious might be compared to an energy source from which the totality of the human mind and psyche derives its power and creativity. The conscious mind and the ego get its power, its intuition, passion and drive from this primal instinct or bundle of energies. If there is an obstruction in this pipeline, then either the energy flow is reduced, or possibly a buildup of pressure causes a burst or explosion of this energy in unwanted ways.

Jung sought to understand the world of the unconscious through dreams, art and other spontaneous emissions of the creative mind. In his personal introspective studies and his treatment of patients he began to notice certain recurring patterns and themes in human behavior. He called these patterns of expression through various symbolic and representative means, “Archetypes”. The Archetypes represent instinctive universal expressions of themes that are basic to human nature, and possibly the Universe. These ideas and patterns represent instincts that manifest themselves in unconsciously motivated behaviors and thoughts, in particular ways. However, the Archetypes also exist in another realm as universals that stem from a deep ancestral past. They may even predate existence, or possibly be the cause of existence. This is how Jung’s thought becomes of spiritual/ religious significance. In this way, studying cultures, rituals and mythologies all over the world and history can help a person identify the archetypes that are within each individual, but also part of a heritage of instincts expressed in symbols and images that form a part the broader collective unconscious.

“Archetypes are not whimsical inventions but autonomous elements of the unconscious psyche which were there before any invention was thought of. They represent the unalterable structure of a psychic world whose reality is attested by the determining effects it has upon the unconscious in mind. Thus, it is a significant psychic reality…”

Why does this matter? That is like asking why does sunlight matter, or magnets matter. We do not justify things that exist, instead we try to understand them. If we pretend they don’t exist because they do not seem sensible to our idea of how the Universe should be, they are liable to catch us by surprise, as stubbornly existing anyhow despite our protestations. Modern man claims he is sophisticated and not superstitious so he doesn’t believe in demons or possession. Yet he can become mentally ill from so-called chemical imbalances, and declares himself powerless (if he is honest with himself) over his addictions. We modern people aren’t superstitious at all, and claim to worship nothing but “science” and rationality, yet how many young persons will camp out for days to get tickets to a concert of a particular star they IDOL-lize? The cognitive dissonance is so powerful that this unconscious secret is hiding in plain sight. We even call them “stars” and “idols”! Perhaps you might say that’s just for adolescents but adults would not do such a thing. Of course not. And yet mature, accomplished powerful men have thrown away careers and reputations that took decades to build because they acted on a reckless impulse. It’s only the size of the proverbial toy that makes it different.

Jung would say we are most powerless to our unconscious and its Archetypes when we deny their existence and power. To claim worship is not rational and therefore to be done away with is as foolish as claiming that sleep or love is not rational. Rational or not, it is absolutely human and we are most powerful and effective when we respect what we are and contend with it in a balanced manner, instead of fighting and ignoring it.  Jung points out that just because he can identify psychological processes that explain the religious experience, he does not discount the “truth” of religion or G-d. In one famous interview, when Jung was asked if he believed in G-d, he said, “I don’t believe in G-d, I know G-d.” Yet, in Jung’s psychological writings he preferred to focus on what he called the empirical aspects of the religious experience. Meaning, we can study and notice that religion and contact with the spiritual and mystical is a universal human experience rooted in psychic patterns of emotion and thought. This much, he says, we know is true. Now, one might also suppose that with such a deeply ingrained sense of G-d inside us, that alone is a proof for G-d. As it were, He left His divine fingerprints all over our souls. Jung shows us how deeply important and basic the religious experience and sentiment is to humanity and culture.

I hope this gives the readers a taste of what Jung is all about and inspires their curiosity to read more of his fantastic writings. 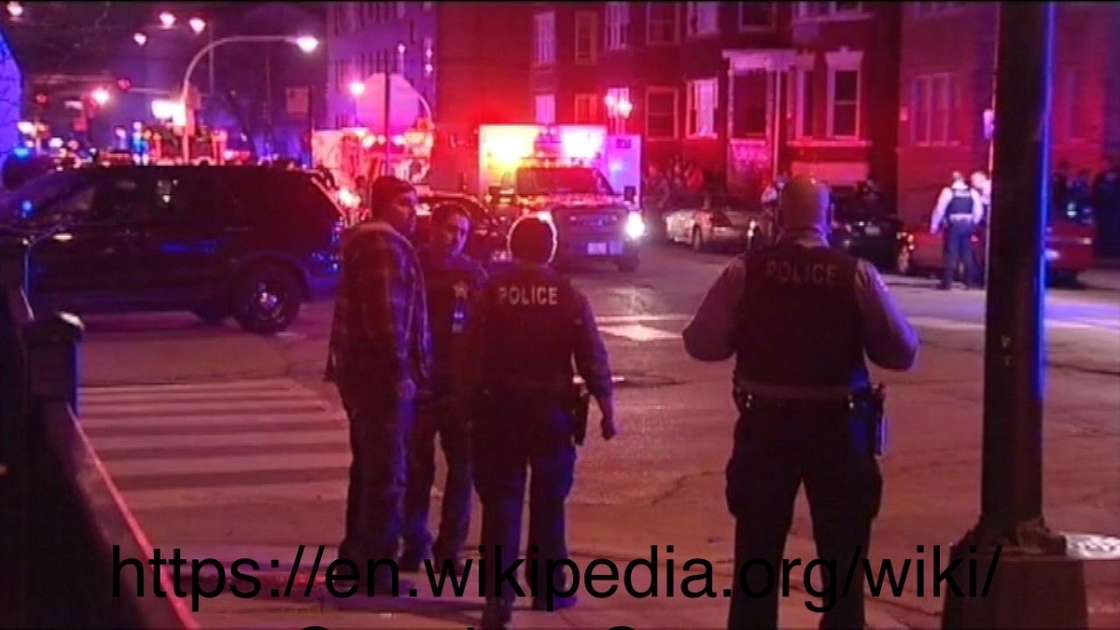 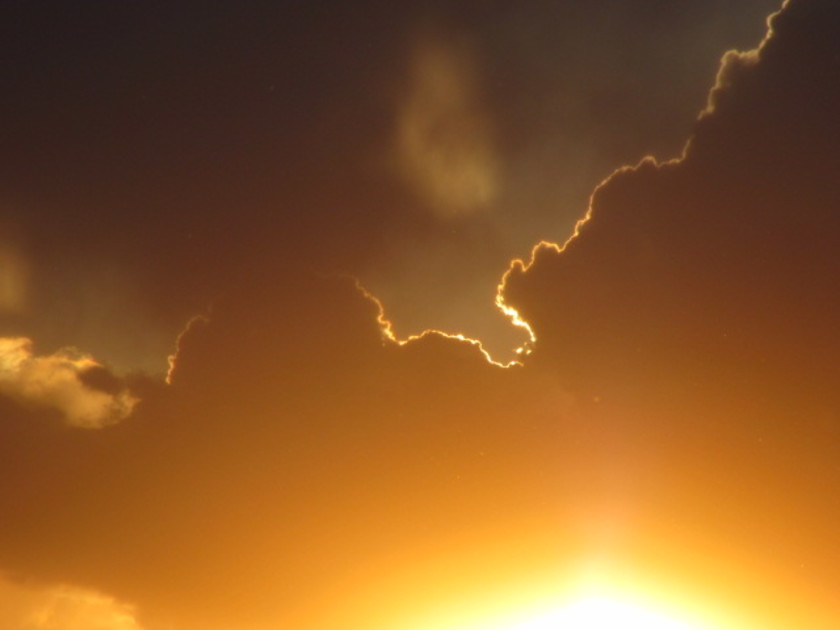