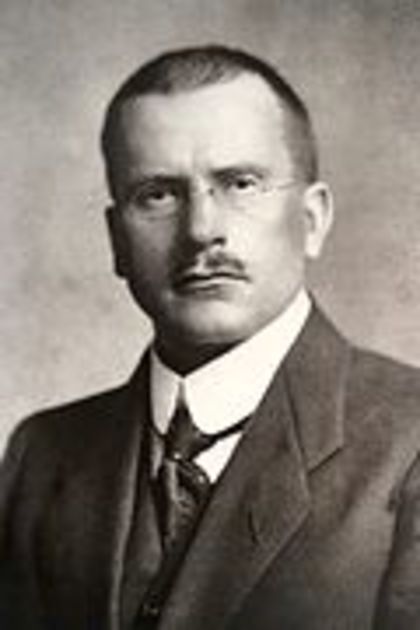 Carl Jung was a student of Sigmund Freud.  Unlike Freud, he had a deep and positive interest in spirituality, religion, and mysticism.  His psychological theories were still what we would call psychodynamic, in a sense that they involve understanding the ways that unconscious conflicts affect and determine functional or dysfunctional behavior.  However, his understanding of the inner drives and conflicts were more universal and religion friendly.  Jung understood man as having a need to reconcile inner models of behaviors and wishes to conform with societal expectations and models.  The person must balance a healthy sense of individuality and differentiation with connection and relevance to the society.

You can see why Jung is appealing to the religiously-inclined personality.  In this brief article, I am simply going to offer select quotes from Jung that speak for themselves in their humanity, decency and wisdom:

On Meaning in Life:

On the Therapist's Relationship to the Client

And finally, my favorite: