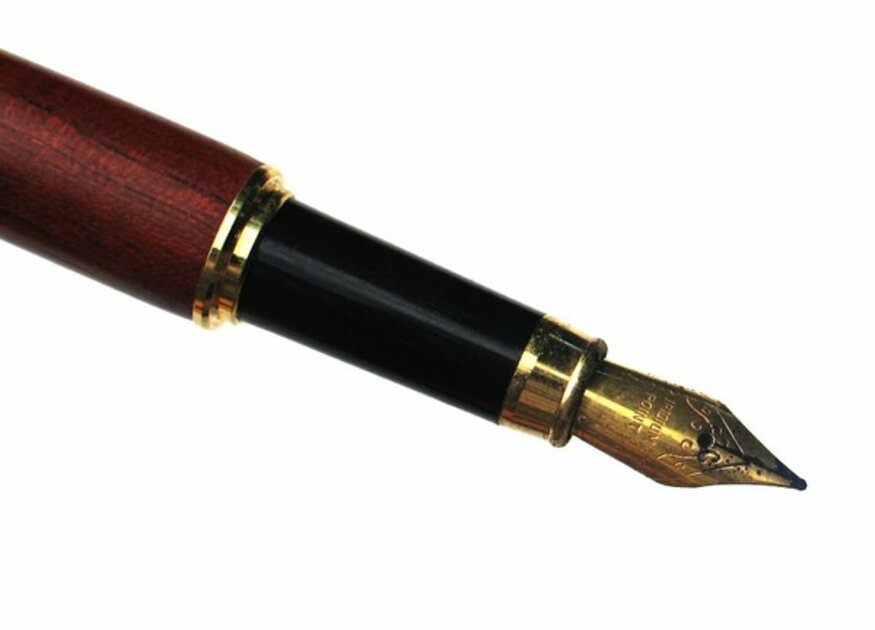 Our Gemara on Amud Beis references the famous rabbinic dispute about whether the world was created in Tishrei or in Nissan.  Of course, many have asked how can there be a dispute about a historical fact, and we shall shortly discuss some answers offered by Rishonim and mystics, and their deeper meanings. Before I do that, I feel compelled to point out how the question itself only comes from a linear western idea that the history portrayed in the Torah is always literally true.  It is beyond today’s discussion, but suffice it to say that the notion of recording “facts” in a scientific manner is an outgrowth of a secular mindset.  The Torah mindset is more associative and mythological, with the meanings being portrayed by the story to be more relevant than the actual details.  (Mythological does not mean untrue, even though many people use the word “myth” to mean a popularly held untrue belief.  Actually, myths are often more true than so-called facts, as they represent a culture’s profoundest expressions of who people are and what they should do.) The Rambam in his introduction to the Guide for the Perplexed explains in some detail how to know when a verse is literal or not, and one of the strongest and most radical examples of this is how he understands the story of Adam and Eve and the Garden of Eden, which you can look up in the Guide I:2.

In any case, on some level we must resolve and understand this dispute about creation. Rabbenu Tam (Rosh Hashana “תוספות ד״ה כז, א “כמאן ) says it’s not really a dispute, and “these and those are the words of the living God”. Rather, in Tishrei, Hashem “conceived of the idea” of creating the world, while in Nissan it actually was created.

As an interesting aside, whenever the classic sources use the phrase “אלו ואלו דברי אלקים חיים “  “these and those are the words of the living God”, it is never used as a stand alone explanation. Meaning, the theological principle is not asking you to believe two opposite or paradoxical matters. Instead, the phrase is a preamble to explain how both are not in conflict but expressing a different aspect of the truth. (Another good example of this is Gittin 6b, in regard to the dispute about Pilegesh from Giva’ah. אלו ואלו דברי אלהים חיים הן זבוב מצא ולא הקפיד נימא מצא והקפיד )

An additional way of explaining the dispute is from the Arizal (Peri Eitz Chayyim, Shofar 5). Tishrei was when the world entered its pregnancy stage, while Nissan was when it was born. To understand what the Arizal meant, keep in mind the principle we have discussed many times of הסתכל באורייתא וברא עולמא, Hashem used the Torah as guide for creating the world. Meaning to say, physical real-world pregnancy and childbirth is actually a manifestation of a spiritual archetypal idea of Pregnancy and childbirth. That is, these represent two phases of transition from non-existence to existence.

Another way of explaining the dispute (Peri Tzaddik Chag Pesach 10 and Maaseh Rokeach on Mishna Rosh Hashana 6 ) is that Tishrei was creating the world with Middas Hadin and Nissan with Middas HaRachamim.

Let's attempt to tie these concepts together and also discuss a practical outcome. The conception of creating the world, literal and figurative conception, are also Middas Hadin because every idea, when it is merely an idea, is perfect and without flaw. However, the practical execution of the plan is messy as childbirth. You just don’t know what will happen - and it won’t happen According to plan. Real Life, and real humanity, is by its very nature imperfect and unpredictable.  (See Guide III:32 for a fascinating discussion of how this applies to Torah thought and reasons for the mitzvos.) This is what it means that Hashem saw he could not sustain the world merely with Middas Hadin.

There is a Midrash that the Trees were originally supposed to generate branches that tasted like their fruit but they “disobeyed” God. (See Rashi Bereishis 1:11 and Bereishis Rabbah 5:9). This is before Adam eats from the Tree of Knowledge, before Cain and Abel, before the Flood and before the Tower of Babel. It was only the third day of creation and already plans went awry. This is a fundamentally important lesson in compassion, parenting and leadership. Nothing works out perfectly according to plan. That is why we need Middas HaRachamim in order to exist.