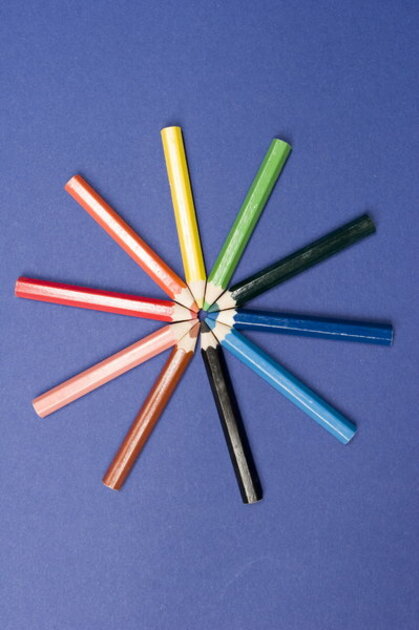 However, Bereishis Rabbah (52) indicates that sexual deprivation is more difficult for a man than a woman, and incidentally provides a graphic description of how Delilah tortured Shimshon. Yefe Toar (ibid) notes the mild contradiction and offers the logical distinction between desire to be married and sexual desire.  Thus, men may suffer more from lack of sex than women do, but still not wish to be married as much as women.  (You might wonder, what is the question? Sex and marriage are totally different? However, the Midrash and the Yefe Toar are referring to devout men who do not see sexuality outside of marriage as an option.)

In any case, disparities in sexual desire for either gender can be excruciating, and can lead to secondary problems and even trauma.  If the husband is religious, he may pressure and guilt his wife into being sexual, in order to save him from sin. If the husband struggles with masturbation, especially if he struggled with it in his adolescence, his torment and guilt adds to the pressure. It is not improper for sexuality to be a gift to one spouse or the other on occasion, even if you are not so much in the mood.  However, if the pressure and guilt is so strong, and worse, if it is combined with rage, it can cross the line and feel like rape.  Indeed it may be rape.  Incidentally, ancient Jewish law as expressed in the codes of the Talmud represent the first civilization to have the concept of marital rape recorded in their law books.  Ran Nedarim (20b) discusses the nuance of actually being forced into sex versus feeling compelled and pressured. Both are forbidden: One is called “anusa” actual force, but the other called “eimah” a situation of fear.

The fact that sexuality is codified as an obligation between husband and wife (see Shulkhan Arukh EH 76 and 77) is not the same as halacha condoning that a person be forced into it.  Consider this: It is a mitzvah to give Tzedaka, but the impoverished beggar cannot steal the money out of the person’s pocket.

When there are severe sexual disparities between a couple, often one of two extreme outcomes develop. Either the less desiring spouse feels forced or bullied into sex, or the more desiring spouse feels shamed and blamed for having sexual impulses and needs.  Like most problems in life, the healthiest solutions come from a balanced and compassionate approach.  No one should feel forced to be sexual, however sexual pleasure and desire are natural and healthy; if there is an extreme absence of desire it must be addressed.  If you have a giant hole in the roof of your home, the issue isn’t whose fault it is, but everyone must figure out how to fix it because something is very wrong and the integrity of the home itself is threatened.