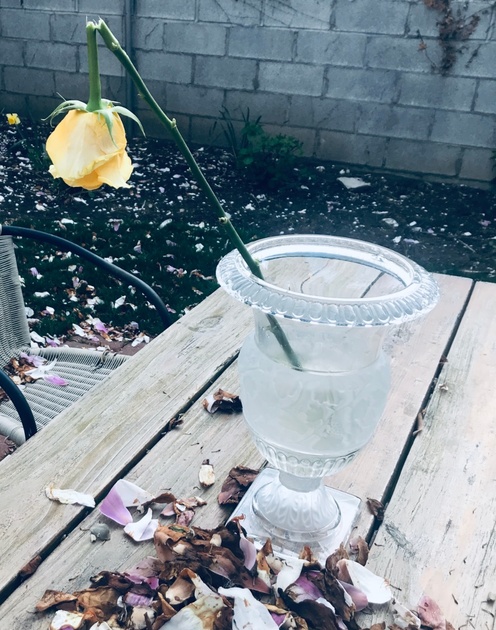 The Gemara answers: This Tosefta was certainly taught in reverse, as the latter clause states: And Rabbi Yosei concedes with regard to one who says: The second tithe that I have in my house shall be redeemed with the new sela coin that will happen to come up in my hand when I remove it from the pouch, that he has redeemed the second tithe. The Gemara makes the following inference: From the fact that it said here that he has redeemed the second tithe, it can be proven by inference that there, in the first clause of the Tosefta, he did not redeem the second tithe. Therefore, the wording found in the earlier part of the baraita is clearly incorrect and must be reversed.

Ben Yehoyada asks why two and three coins, and not one and two ? Also why not just dropped a coin and needed to pick it up?

I believe the cloak is about the persona and affectation of the person. This idea is supported by the Jungian interpretation of clothing symbolically in dreams. In addition, as well as some mystical interpretations of the word בגד in the verses in Shemos 21:8 refers to a wife or lover. So it is alluding to the need to sometimes turn yourself inside out at times when confronting challenges, especially challenges in marriage. Similarly, one who reaches for three but gets two may be referring to someone who wanted to get married and have children but did not (two versus three), or who married one person but wishes for another (three versus two). The point being that there is value in accepting what has occurred and learning to adapt (switching the clothes or the persona).

for Video Shiur click here to listen:  Psychology of the DAF Eruvin 37